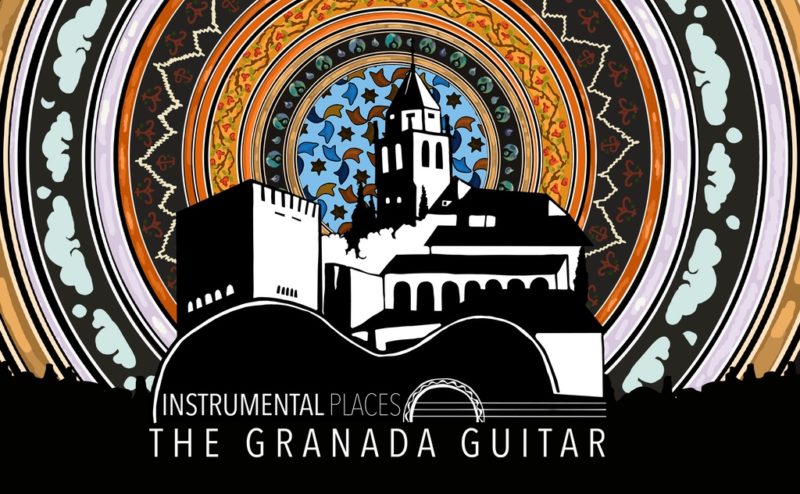 Rhode Island filmmaker Sky Sabin seeks Kickstarter support for the upcoming documentary Instrumental Places: The Granada Guitar. After visiting the Spanish city Granada with his wife, Steve Connor was taken with its history, culture, and traditions for music, guitars, and luthiers. Instrumental Places will follow Steve, who has been creating guitars by hand for over twenty years, and flamenco guitarist Pablo Gimenez as they explore Granada, before Steve attempts to create the ‘Granada Guitar,’ inspired by the city and its history. Sabin’s Kickstarter page explains that ‘Granada is the ancestral home of the guitar, so the instrument is deeply rooted in the culture of the city.’ In creating the Granada guitar, Steve will ‘honor this ancient and inspiring city… This film will document Steve’s experiences, and show the ways in which he reflects the spirit of Granada in a beautiful, unique Connor guitar.’ Local musicians will perform with the guitar by the film’s end.

Sabin hopes to raise $10,000 by April 8th. Donations will allow the filmmakers to travel to Spain and help fund video and audio equipment, travel and living expenses, and more. Sabin is the founder of Sky Sabin Productions, LLC and the director of the documentary shorts At the Heart is the Guitar and Art is a Verb. To learn more about Instrumental Places and make a donation, visit the film’s Kickstarter page.