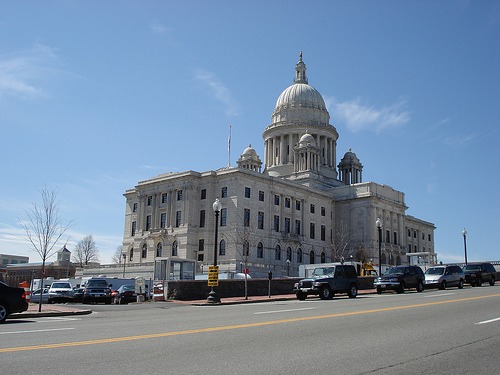 RI Funding Restored to the Arts

This article was taken from a press release by the Rhode Island State Council for the Arts (www.arts.ri.gov).

The House Finance Committee’s proposal – which is developed in collaboration with the Senate, and traditionally tends to be close to the final adopted budget – does the following:

1. It restores the public art program, taking out all language calling for its elimination.
2. It restores the film tax credit, allowing us to support a variety of film/TV projects considering or already committed to filming here in Rhode Island, bringing millions of dollars into the Rhode Island economy.
3. It restores all grant dollars in support of the arts. $600,000 of the $700,000 proposed cut will remain to support competitive grants, and the remaining $100,000 will go for a collaboration this summer between the Rhode Island Philharmonic and Waterfire.