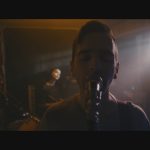 An unknown rock band struggles with a radioactive energy in their music that blows up amps, liquefies tapedecks, and starts electrical fires. On the eve of their first (and possibly last) show, they must decide whether to risk life, limb, and legacy for a 1AM slot on a Tuesday. It could change everything…or nothing at all.

Director(s) Bio:: Dylan Allen is the founder of Amalgamated Picture Co, an award-winning production house based in Brooklyn, NY. His short film Epilogue premiered at the 2013 Tribeca Film Festival and was featured on Short of the Week, Vimeo Staff Picks, Fast Company, The Atlantic, io9, United Airlines, Film Shortage and NoBudge, where it was the most watched film of 2014. He is a card-carrying member of the Brooklyn Filmmakers Collective. 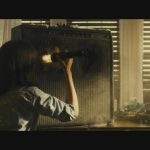 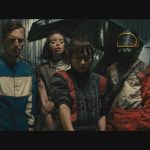