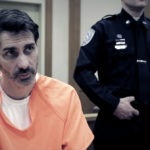 An escaped convict travels towards an unknown destination.

A professional web designer, musician, photographer and songwriter, Mark Battle has had a camera in his hands and telling stories for as long as he can remember. His unwavering passion for film and design was born as a child when he became enraptured by the opening credits sequences of his favorite films. Mark's penchant for the dark, twisted, unusual and misunderstood has made him a diverse and fearless filmmaker. He has several screenplays waiting to be realized and hopes that his work will be recognized one day when he can pursue filmmaking full time. 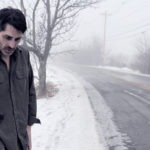