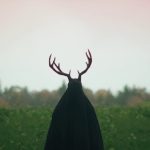 A fantasy film about a young girl’s journey through the afterlife.

Director(s) Bio:: Noah LePage is a young filmmaker from Western Maine currently based in New York City. He is a recent graduate of New York University’s Tisch School of the Arts' Film and Television program, receiving his B.F.A. in film production this past December. His short films have been awarded and recognized by a number of organizations and festivals including CineYouth, the Bushwick Film Festival, the Madrid Art Film Festival, the Lighthouse International Film Festival, and the Maine International Film Festival. He is currently in pre-production on his first feature film, which he hopes to release in late 2019. 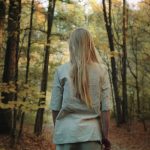 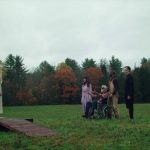