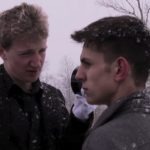 This film was created as part of the Green Mountain 48-hour Film Slam 2013. It’s a dark, slightly surreal twist on the traditional ‘Genie-granting-wishes’ tale.

Director(s) Bio:: Liam, currently 18, has been making films in rural Vermont with local casts and crews since he was eight-years-old. His latest feature-length production, Childhood, premiered at Catamount Arts in St. Johnsbusy. Get a Life is the fifth short film he's created as part of a 48-Hour Film Slam. 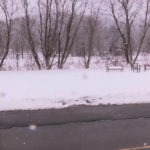