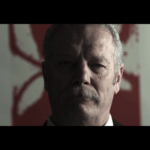 A heroin addict makes sacrifices to get even with a mob boss, but things turn out much worse and more bizarre than he imagined.

Director(s) Bio:: Alexander Christof Mackowiak is from a small town in New Jersey. He has just finished his Associates degree at Burlington College, and will be moving to LA in August to pursue a career in filmmaking. 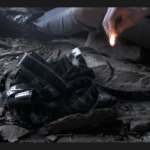