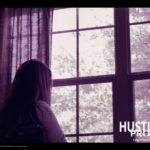 A short documentary film retelling the tragic life events of HIV activist and former sex worker Richard Holcomb, and how he uses those events to inspire others today.

New England Connection: The events of Hustler of Providence take place in Providence, Rhode Island as well as Boston, Massachusetts. Rich Holcomb and other at Project Weber were sex workers on the streets of both cities.

Director(s) Bio:: Johnathan Paul is a writer, director, and producer based in Dallas, Texas. Before becoming a full-time filmmaker he worked as a professional illustrator and concept artist. When he is not overseeing productions through his company Datalus Pictures he teaches film studies at the University of North Texas. 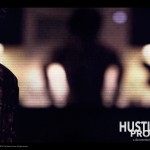 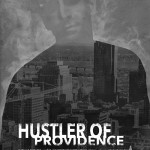