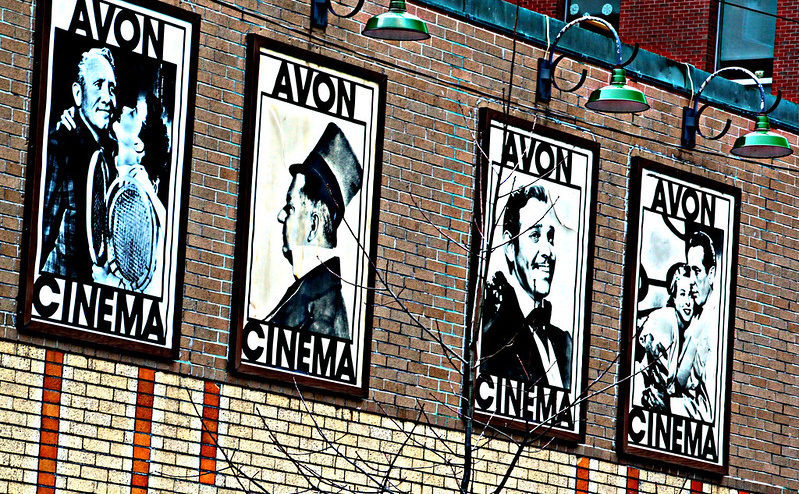 Avon Theater Providence, RI is one of the many local theaters to close due to COVID-19. Photo by Jeff Brooks.

Many festivals and screenings have been canceled due to COVID-19. See other industry buzz & happenings.

Note: Most film festivals and screenings have been canceled due to COVID-19. Please check with individual websites/organizations to subscribe to keep up with canceled and rescheduled events.

The Rhode Island House and Senate have passed a bill to expand the state’s motion picture tax credit. The bill will allow for films to shoot less than half the production in Rhode Island to qualify for tax credits. Read more about the legislation from the Providence Journal.

Spenser Confidential hits Netflix on March 6. Directed by Peter Berg and starring Mark Wahlberg, the film is based on the Spenser characters created by Robert B. Parker. The film was shot in Boston last year. Learn more here.

Harvard’s Hasty Pudding Theatricals named Ben Platt as their Man of the Year last month; he was honored on February 7. Read more from Boston.com.

The Rhode Island State Council on the Arts will offer several workshops and drop-ins over the next several weeks to help applicants prepare for the April 1 grants deadline. Information will be available about applying for fellowships and grants for individual artists, arts and culture, and education. For dates and more details, click here.