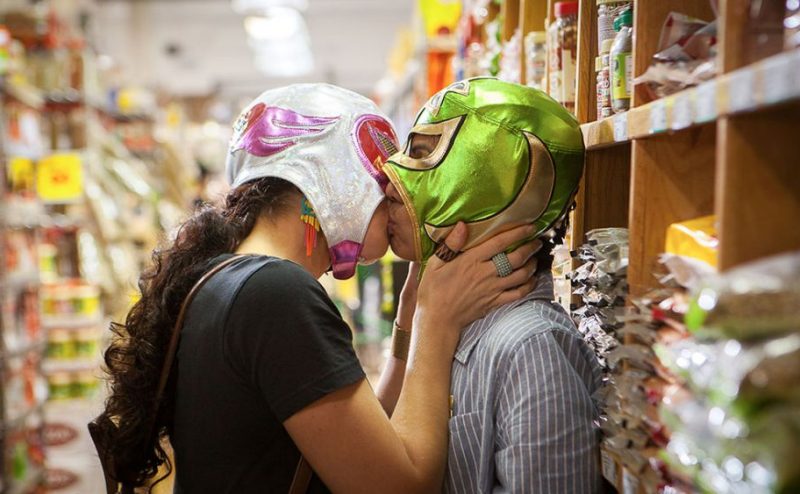 Support 20 years of NewEnglandFilm.com and the 9th Annual Online New England Film Festival with a tax-deductible donation through Filmmakers Collaborative.

Boston’s Museum of Science presents sci-fi film screenings Thursdays this summer. Watch a feature film at the Charles Hayden Planetarium; tickets are available in advance or on the day of. Watch Starship Troopers on June 1st, and a marathon of Back to the Future I and II on June 29th. Learn more here.

Stowe, Vermont hosts the Scout Film Festival June 9–11. The festival honors teen filmmakers in Vermont and beyond. For a schedule and more details, check out scoutfilmfestival.org.

The Provincetown Film Festival runs June 14–18 on Cape Cod. Special events include the Filmmaker on the Edge award, presented this year to Sofia Coppola, who will appear in conversation with John Waters. For a full schedule, visit the festival website.

The feature film The Burning Woman has been filming in Massachusetts, including in Brockton and Abington. Directed by Jake Scott, the film stars Sienna Miller, Christina Hendricks, and Aaron Paul. Read more from the Patriot Ledger.

The 2017 New Hampshire High School Short Film Festival was held on May 20th in Concord. Check out the list of winners here.