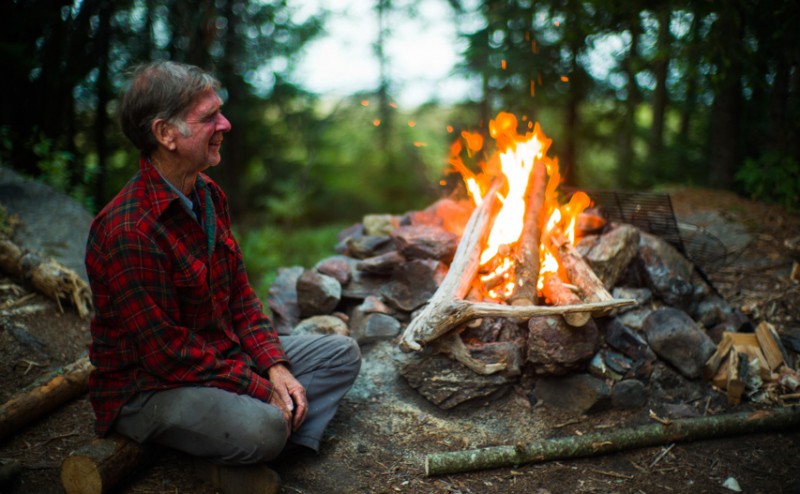 Talamas Boston has several events this month including Keeping it Steadi on January 17 at 6:30 pm; Sony PXW-FS7MK2 Professional Camcorder Demo on January 19 at 6:30 pm; In Depth with the New Canon C700 Cine EOS Camera on January 25 at 2 pm; and Zeiss Lens Solutions for RED Cinema Cameras With Phil Holland, Director of Photography on February 1 at 3 pm.

Brookline’s Coolidge Corner Theatre hosts a screenings of The Breakfast Club on January 12th at 7:00 pm. Presented by the Brookline Booksmith, a discussion with Searching for John Hughes author Jason Diamond will follow the film. Read more here.

The 14th annual Mountaintop Film Festival runs January 13–19 at the Big Picture Theater & Cafe in Waitsfield, Vermont. The festival offers “films for thought” in honor of Martin Luther King, Jr. Day. This year’s screenings include Before the Flood, Disturbing the Peace, and Moonlight. Visit mountaintopfilmfestival.com to learn more.

The Avon in Stamford, Connecticut presents a premiere screening of The U-Turn on January 18th at 7:30 pm, followed by a discussion with director Luis Argueta. The documentary follows a group of immigrant workers and their community at a factory in Postville, Iowa. Read more about the event here

Ben Affleck’s film Live By Night opens on January 13th. Based on the novel by Dennis Lehane, the film was partially shot in Massachusetts and stars Affleck, Brendan Gleeson, Sienna Miller, and Chris Messina. Learn more at the film’s website.

Harvard University’s Hasty Pudding Theatricals will name their Man and Woman of the Year this month. Winners participate in a ceremony and parade through Harvard Square. Last year’s honorees were Kerry Washington and Joseph Gordon-Levitt. Check the Hasty Pudding website for the announcements.

Submit now to the second annual Women in Comedy Film Festival, which will take place this spring at the Brattle Theatre in Cambridge, Massachusetts. Filmmakers are encouraged to submit to the WICF Comedy Short Contest, or Rachel Bloom’s Comedy Short Challenge. Submission deadlines are January 9th, January 30th, or February 13th; fees increase with each subsequent date. For rules and more information, visit wicf.com.

The Vermont College of Fine Arts (VCFA) MFA in Film program has announced two new scholarship awards geared toward emerging filmmakers, with an application deadline of February 25, 2017. The two full-tuition, thesis-year Emerging Filmmakers Scholarship awards are available for a MFA in Film student’s second and final year of the two-year, low-residency program. For more information about the program, visit the MFA in Film site at vcfa.edu/film.