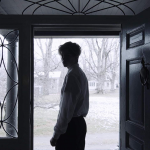 A spiritual medium [Jacinthe Connor] and her apprentice [Emmett Ruth/Nate Ruth] attempt to contact a dark spirit through a sinister ritual.

New England Connection: The cast and crew are all New Englanders, and the film was shot in Ashfield, MA.

Director(s) Bio:: Ben Tobin is a filmmaker from Western Massachusetts. A graduate of Oberlin College in Ohio, Tobin returned to Massachusetts to make documentaries about various artists living and working in the Hilltown region of the state. Ben is currently a student at the Feirstein Graduate School of Cinema in Brooklyn, NY. 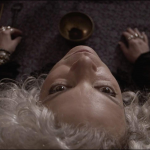 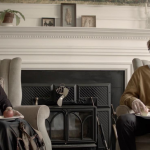