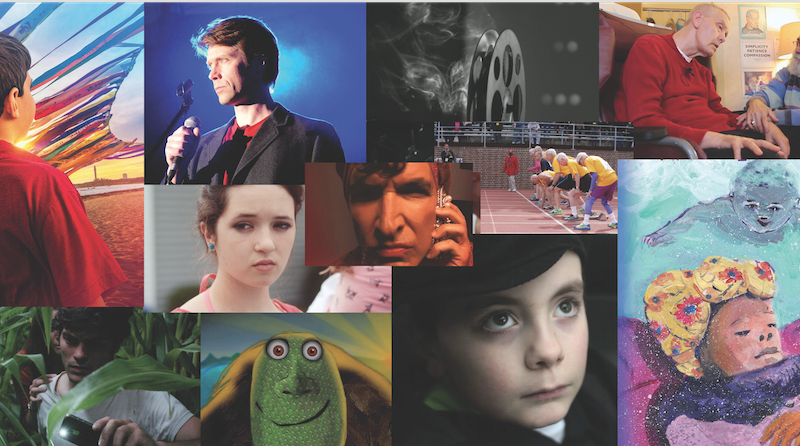 The Environmental Film Festival visits Massachusetts September 28–29 at Cambridge’s Kendall Square Cinema. The event is part of Boston’s HUBweek and will include screenings and Q&As. Learn more here.

On September 29, the Main Street Landing Film House in Burlington, Vermont hosts a preview of the 2016 Vermont International Film Festival, followed by a reception and screening of the film Chevalier. Preview is free; screening is free for VTIFF members, $5 students, $8 regular. For more information, click here.

The 2016 Media Resource Expo will take place on September 27 at 10am–5pm at the DoubleTree Hilton, Danvers, MA. The event will feature the latest in broadcast, film, instructional media, and communication, along with manufacturers, resellers and integrators. Visit the Rule Boston Camera at Booth 203 and Hunt’s Photo and Video at Booth 209 and Talamas at Booth 306-308. You can register online by 9/23 at with Discount Code MRE203 for free admission.

The DocYard kicks off its fall season on September 12th at 8:00 pm with a screening of Those Who Feel the Fire Burning and Q&A with director Morgan Knibbe. DocYard screenings and conversations take place at Cambridge’s Brattle Theatre; season passes are available. For a full schedule and more information, visit thedocyard.com.

The Music Hall in Portsmouth, New Hampshire presents its annual Telluride by the Sea, a selection of films from Colorado’s Telluride Film Festival. Check out films September 16–18; passes are available. Learn more here.

Movies on the Block finishes up this month at Grant’s Block (260 Westminster Street) in Providence, Rhode Island on Thursday evenings at sundown. Screenings are free and weather dependent. Watch Mad Max: Fury Road on September 1st, Police Academy on September 8th, True Grit on September 15th, The Terminator on September 22nd, and a Creature Double Feature of The Wolfman and The Bride of Frankenstein on September 29th. For the full schedule and updates, check out moviesontheblock.com.

Rule Boston Camera hosts an Introduction to the New Varicam LT with Panasonic’s Paul McAniff and Gregger Jones for a look at some of the latest footage shot with the LT, and learn how to produce cinematic 4K images with this compact, lightweight and affordable cinema camera. Event is September 22 from 5–7 pm with wine and cheese. Admissions is free, but please RSVP to events@rule.com.

Gus Van Sant’s feature Sea of Trees is now in theaters and VOD. The movie was partially filmed in Massachusetts and stars Matthew McConaughey, Ken Watanabe, and Naomi Watts.

Vermont natives Alexandra Case and Stephanie Lynn are currently seeking support for their upcoming feature comedy Soulmate(s). The filmmakers plan to shoot the project in Vermont in 2017. Read more and make a donation here.

Massachusetts filmmaker Alex Eaves has begun work on his second film. The documentary will follow tiny house builder Derek “Deek” Diedricksen as he turns a box truck into a mobile reuse education center and home. Read more about the project here.

Stowe Story Labs and the Tribeca Film Institute have partnered on their first annual ‘Doc Day,’ a program on Wednesday September 14 dedicated to exploring the process of building a documentary, from idea to distributed. New England filmmakers get 50% off using code NEFDocDay. For more information and to register, see the Stowe Story Labs website.

The Karen Schmeer Film Editing Fellowship is now open for submissions. The fellowship honors the late editor Karen Schmeer, who died in 2010. Deadline is September 30th. For guidelines and more details on how to apply, click here.