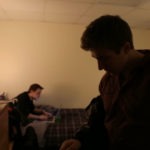 Chance, an unsuccessful actor, embarks on a journey of self-discovery accompanied by a mysterious stranger.

Director(s) Bio:: Matthew Hacunda is an aspiring director, writer, and actor with a number of short films under his belt. Matthew is currently pursuing his passion for film at Emerson College as a VMA Film Production major. 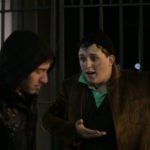 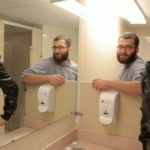