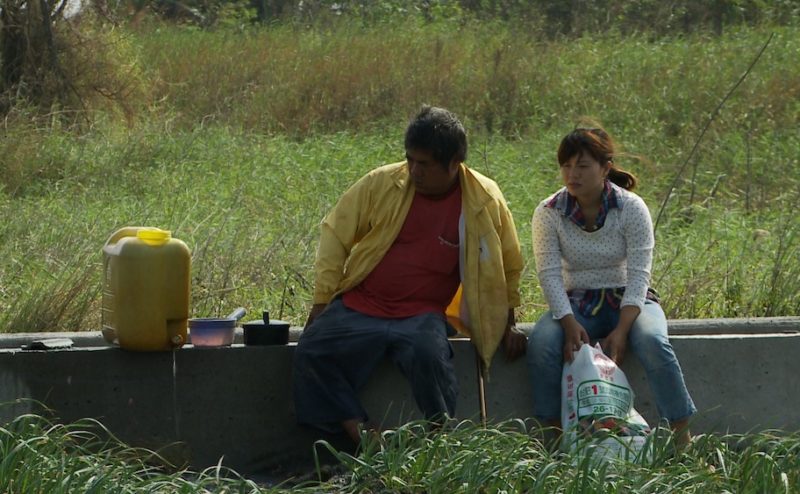 Sally Wu won the Salem Film Fest Doc-a-chusetts Pitch Fest for her film If You Leave.

Happenings, industry buzz and call for films and scripts in the New England film industry.

Robert Redford slated to film in Rhode Island, winner of Salem Film Fest’s Doc-u-chusetts Pitch, and other screenings, calls for films and scripts and industry news. To submit a blurb for industry news, email news@newenglandfilm.com.

Celebrate St. Patrick’s Day with the Jamestown Arts Center and the Rhode Island International Film Festival at “Shorts from the UK and Ireland” on March 17th at 7:00 pm. For a list of the films that will be screened, click here.

Rule Boston Camera hosts pub night “A View from the Top: A Bird’s Eye View of Professional Drone Use” with Maxwell Tubman on March 31st from 6:00–8:30 pm. Join for a discussion with Tubman, Director of North American Operations at XM2 Aerial, along with pizza and beer. The event is free to attend; register and learn more about other Rule events here.

Stamford, Connecticut’s Avon Theatre hosts an evening with author Markus Zusak, followed by a screening of the film The Book Thief, based on his bestselling novel. The Q&A, book signing, and screening will be held on March 14th at 7:00 pm. Learn more here.

The Salem Film Fest runs March 3–10 in Salem, Massachusetts. The festival celebrates documentaries from around the world. For a schedule and more information, visit salemfilmfest.com.

Robert Redford, Rooney Mara, and Jason Segel will begin filming feature The Discovery in Rhode Island this month. Rhode Island native Erika Hampson will serve as co-producer on the film. Read more from the Providence Journal.

Eileen Meyer has been awarded the 2016 Karen Schmeer Film Editing Fellowship, created in honor of the late filmmaker. Eileen Meyer is a graduate of Hampshire College and has worked in Memphis and Los Angeles. Read more about her life and work here.

Talamas is the first camera dealer in New England to distribute RED Digital Camera products. Talamas will provide training and support along with RED sales. To learn more, click here.

Directory Sally Wu won the Doc-a-chusetts Pitch for her film If She Leaves at this year’s Salem Film Fest. The jury included NewEnglandFilm.com Founder Michele Meek. Wu receives a $5000 post-production grant from The OutPost at WGBH. See the list of Salem Film Fest awards.

Register now for the Flicks4Chicks contest, part of the Different Faces, Different Voices film festival (co-sponsored by the Harvard Square Script Writers and Women in Film and Video New England). Filmmaking teams are encouraged to create ten minute films featuring a female protagonist. Films will be made in April. Deadline to submit is March 27th. Learn at flicks4chicks.org.

Submissions are now open for the New Hampshire High School Short Film Festival. The event will take place in May. Deadline is March 31st. For guidelines and information on how to submit, click here.

The Berkshire International Film Festival is accepting submissions through March 8th. The festival will be held this summer. For information on how to submit, click here.