They watch you while you sleep.

After Arthur was blamed for his wife's mysterious vanishing, 20 years later new evidence arises creating more questions than answers, in this sci/horror mix. 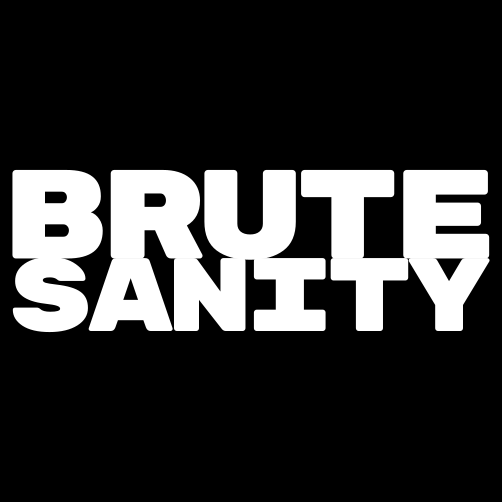 An FBI-trained neuropsychologist searches for a reality-altering device.

An FBI-trained neuropsychologist searches for a reality-altering device while her insane ex-boss unleashes bizarre traps to stop her. 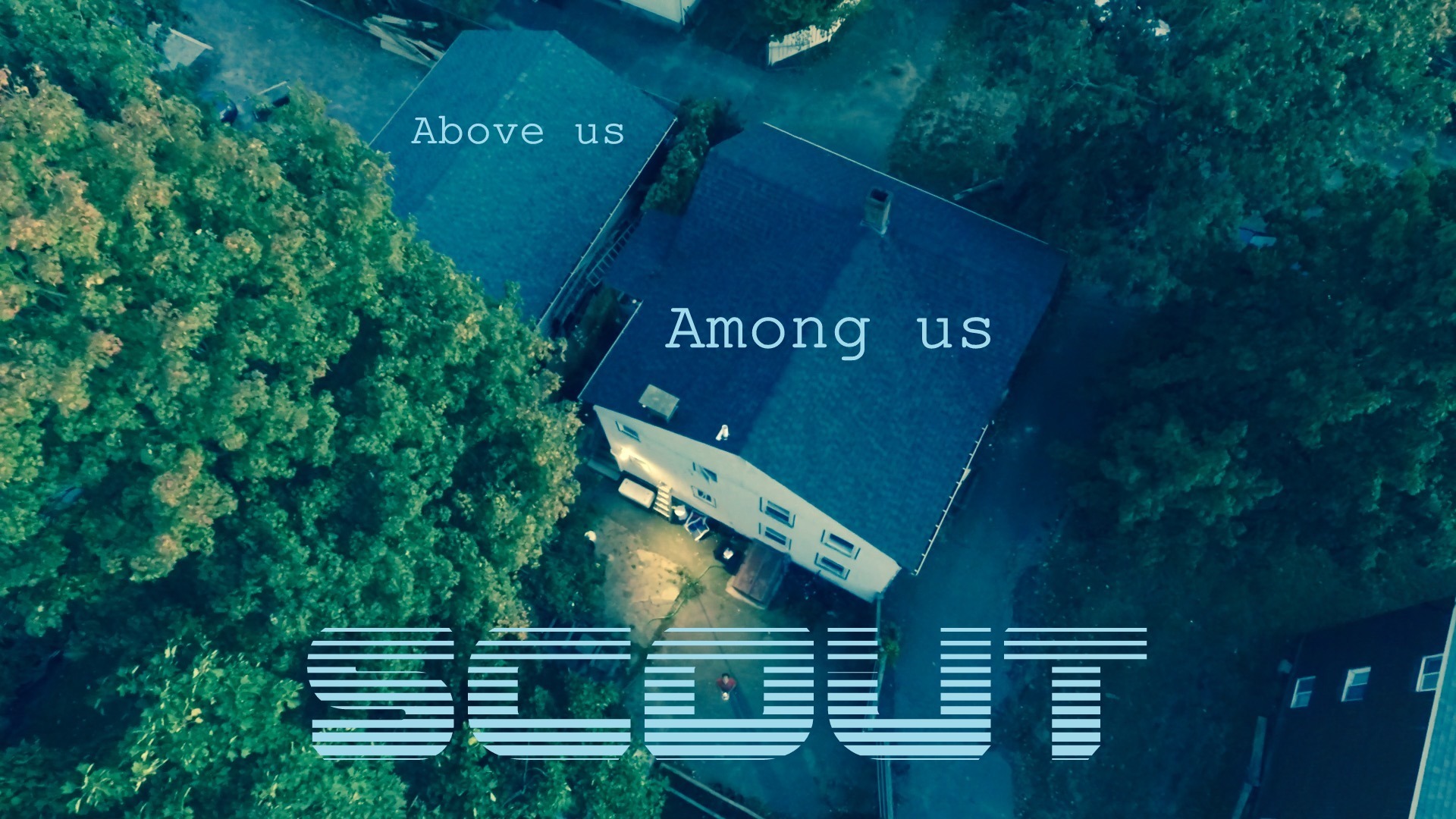 A young scientist discovers that he has a twin brother.

In this science-fiction drama, Hans Loeb, a stem cell specialist, is left bizarre clues by a mystery stalker. The clues lead to a mystery that will change his life forever. 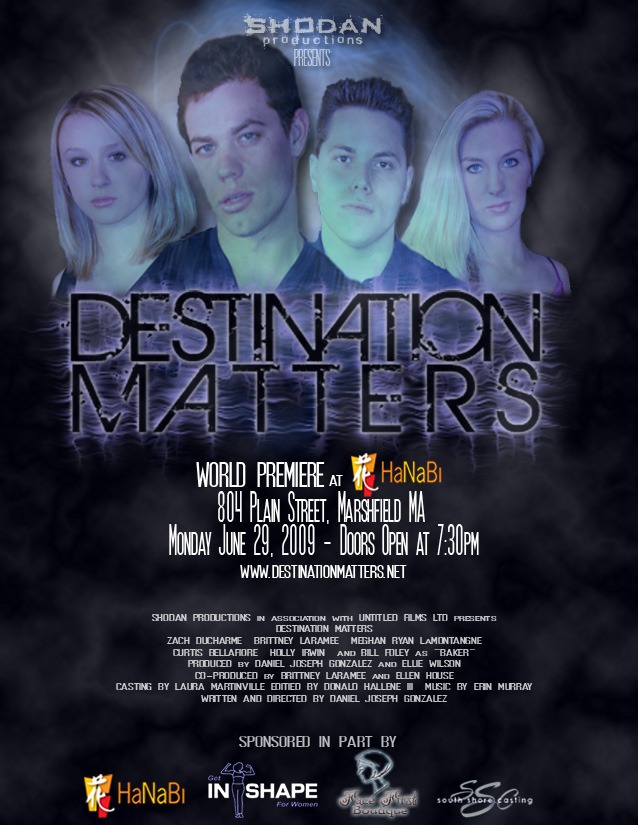 Destination Matters chronicles the life of three teenagers whose lives are turned upside down upon the arrival of Jason Daniels. Daniels returns from the future as his seventeen year old counterpart in an effort to rewrite history and save humanity from a future straight out of science fiction. The catch: his memory is wiped in the process. With an air of teen drama entangled in a web of suspense, action and sci-fi, expect to leave excited to see what comes next.

SERVER is set in a future, post-apocalyptic time during which a global computer system has wiped out humanity and controls the world. Man created the Server as a means to assist and protect him, but this sophisticated machine had the ability to recognize that its own immortality would best be achieved by destroying humans. The Server attempted to wipe out all but the model examples of humanity, which it kept to provide its necessary maintenance, but some did survive the onslaught and now live in clans in the wilderness. They have tried for more than a hundred years to defeat the machine, each year selecting one among its best men to track down and destroy the Server. The honor of being chosen comes with the knowledge that no one has ever returned from this perilous journey, and the current 'Harvest Champion,' Olin Rain, must grapple with the suicidal nature of his quest as he earnestly strives to defeat the Server and reclaim the earth for humanity.

The film is set in Salem, MA, in 1978 and revolves around a 15 year High School reunion and five old friends who share a gruesome secret.

A non-profit spinoff from the original series, 'Doctor Who', by the BBC. The 7th Doctor and Ace are summoned by the High Council of Timelords to investigate theft of the Matrix and the destructive rippling of time itself. Soon the Doctor is caught up in a tangled web of false reality as the wheels of fate begin to allign and his most dangerous for returns.

An AWOL soldier hides underground while and endless war rages above. Experimental filmmaking collides with the art of storytelling in this bold cinematic challenge.