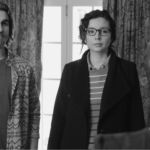 A woman returns home with her showrunner boyfriend to interview for a professorship at a prestigious university. Not only must she face her widowed mother who she left six years ago, but also the lingering presence of her deceased father, a renowned scholar and critic.

New England Connection: The film was shot in Harvard and Somerville, Massachusetts, and takes place in an unnamed Boston suburb. All actors and crew are New England residents, and many were born in New England.

Director(s) Bio:: Richard Williams is a former lawyer turned college professor and administrator who taught writing, literature, and film courses for many years. Born and raised in Texas and a long-time resident of Boston, he didn't start making films until his forties, when he began writing and directing short films as a participant in the 48-hour film project. "Joyceana" is his first short film that was made outside of that contest. 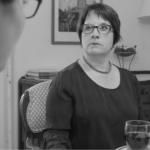 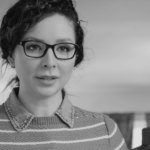