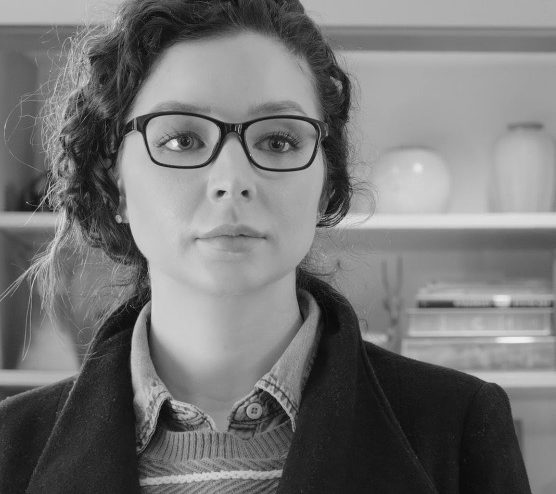 Interview with Richard Williams about his film Joyceana

NewEnglandFilm.com talks with Richard Williams about his film Joyceana which screens as part of the 2020 Online New England Film Festival.

Richard Williams: I’ve been interested in making films for a long time—thirty years, at least—but it has only been in the last five years that I began treating it as something I might actually do. At the right moment, I was fortunate to meet a group of actors in an acting class that have given their time and effort to provide me an opportunity to make films.

I learned how to make films from a lifetime of watching films, a wealth of information on the Internet, and just trying. If you have a smartphone, you can learn to make films.

Williams: Two related realizations inspired the making of this film. First, nothing happens unless you finally make it happen. Second, I’m not going to be around forever. The specific inspiration for the subject matter of “Joyceana” came from the idea of a chess set that was left in the middle of a game. I started with that image and the story followed.

Williams: I knew and had worked on other projects with most of the cast and crew, but one of the roles was cast through auditions.

Williams: I’m not sure that it does. Its themes are more about what it is to be a person at any time than a particular moment in time. In fact, I think of it as kind of a throwback in its style, and not just because it’s in black and white.

Williams: I think real character-driven stories help us better understand ourselves and each other, and develop empathy for how we are all constantly struggling to understand our own fears, desires, motivations, and limitations. I want to make films that do that in interesting, amusing, and aesthetically satisfying ways. Also, I hope they laugh at the funny parts.

Williams: I have a couple of scripts for other short films that I’m interested in making, and once we are back to something resembling normal, I will start planning one of those projects.

Williams: Making Joyceana was a great experience, and though it has its flaws, it is the first film I spent a substantial amount of time and effort on and I am proud of the result. Also, every film is a group effort, and I am only part of a team along with the co-producer, actors, crew, and everyone else who helped us.