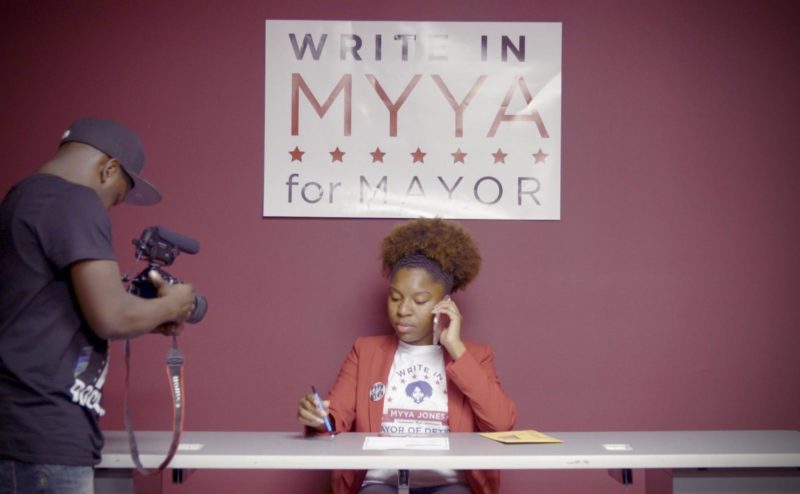 The festival dedicates its 23rd year to empowering Black filmmakers.

The Maine International Film Festival finds a way to continue itsannual festival amidst a global pandemic while supporting the fight for racial justice.

Maine International Film Festival (MIFF) hopes to lead the industry on showcasing Black filmmakers. The festival has declared that its 23rd festival year “is dedicated to the lives of all people of color lost to racism, both systemic and individual,” according to their website.

For their 2020 summer event to take place July 7-16, the festival will emphasize Black filmmakers and narratives in their feature film lineup. In a state whose population is 94 percent white, this festival has chosen to educate their audience through narrative and art. Such a move has the potential to elicit conversations among viewers and inspire them to take a stand against the systemic oppression that has been ingrained in our country’s values. 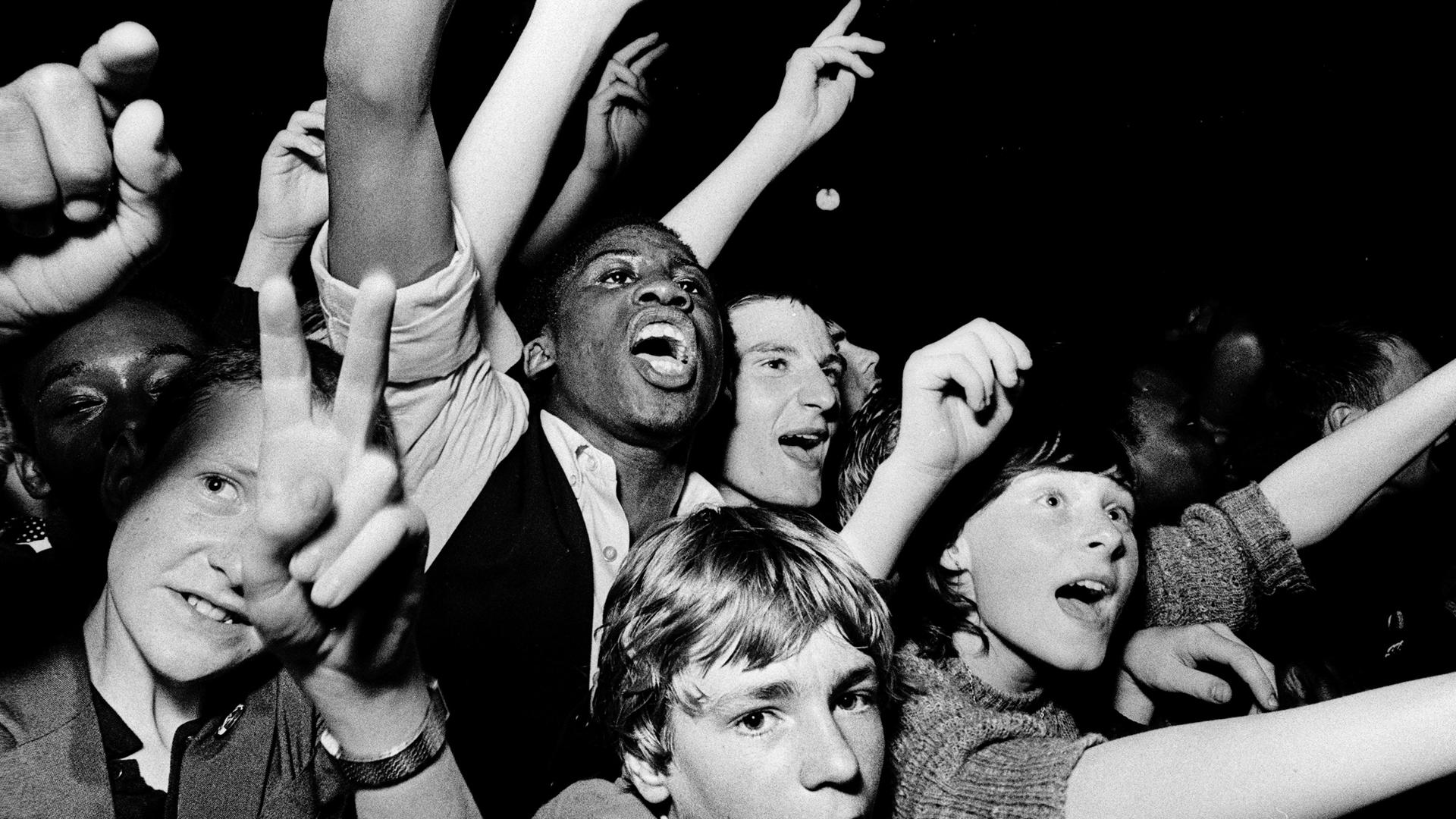 In addition to showcasing features from Black filmmakers, the festival is actively searching for a charity that “supports the training, development, production, funding and distribution of Black films and filmmakers.” Patrons of the festival will have the opportunity to donate to this cause online and at the festival’s box office.

This year, the festival has chosen to relocate from the Waterville Opera House and Railroad Square Cinema to the Skowhegan Drive-In in order to keep patrons safe as the threat of Covid-19 still looms. Though this relocation meant downsizing both the number of patrons and films shown, MIFF has found a way to adapt to the current concerns, as many other film festivals delay or cancel their annual events. Part of the festival will also be available to stream online for those who cannot attend.

MIFF is an inspiration to all at this moment; they are adapting to the times both in content and form.

Tickets, information and the line up can be found at miff.org