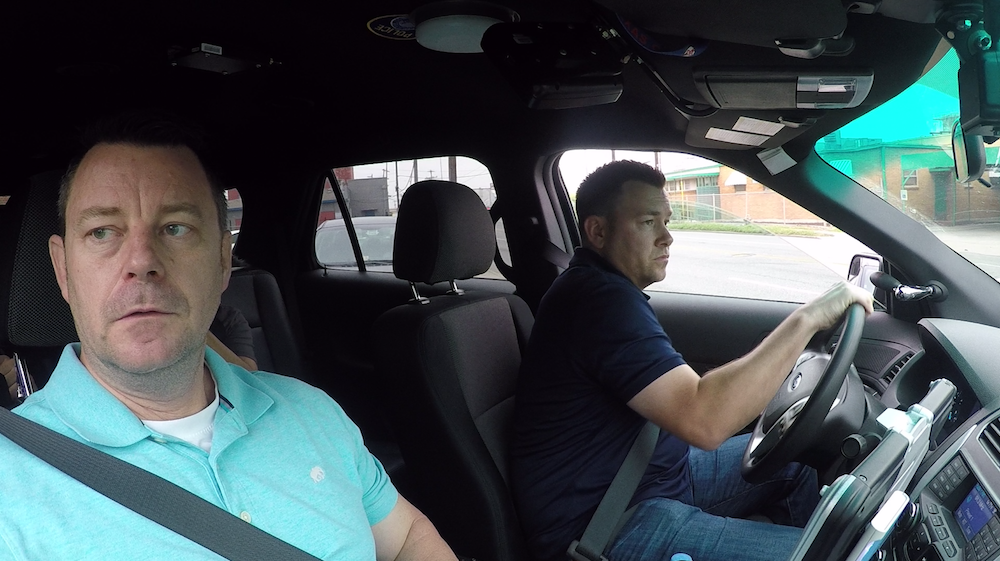 Ernie and Joe screens as part of a partnership between Vermont International Film Fest and Middlebury New Filmmakers Festival with a conversation with the filmmakers. See more information.

Celebrate the Academy Awards in New England on February 9. Check out viewing parties, contests, and special events at venues including the Ellie Fund, Red River Theatres, Flickers, Briggs Opera House, the Rockland Strand, the Avon, the Brattle Theatre, and the Kate.

The Vermont International Film Festival and Middlebury New Filmmakers Festival present films from the Middlebury festival this month. Main Street Landing Film House in Burlington will host screenings of Don’t Be Nice and Ernie and Joe: Crisis Cops in February. For more details, check out the VTIFF calendar.

Celebrate the Providence Children’s Film Festival February 14–23. The festival celebrates films from around the world that will appeal to children and offer education and enrichment; films will screen at several different Providence venues. Learn more at providencechildrensfilmfestival.org.

Somerville Theatre hosts the Boston SciFi Film Festival February 7–17. The festival will focus on international filmmakers this year, with appearances by directors such as Marcel Barion, Mattie Do, Javier Borrayo, and Pitor Ryczko. Learn more at bostonscifi.com.

Brown University hosts the Providence French Film Festival February 28 through March 5. Screenings will take place at the Granoff Center for the Arts. Learn more and get tickets at here.

Mass Production Coalition hosts its Winter MPC Meeting on February 3. The meeting will be held at WGBH, with cocktails from 6:00 to 7:30 pm and presentations 7:30 to 9:00 pm. Read more and register here.

Check out the Boston Israeli Film Festival February 6–13. Films will screen at the Brattle Theatre, West Newton Cinema, and JCC Greater Boston Riemer-Goldstein Theater. For a festival schedule and to purchase tickets, visit the festival website.

Boston’s Chlotrudis Society for Independent Film has announced the 2019 Chlotrudis Awards nominees. Best Movie nominees include The Last Black Man in San Francisco, Parasite, Clemency, The Mustang, And Breathe Normally, and Woman at War. Winners will be announced at the awards ceremony on March 22. Learn more at chlotrudis.org.

Harvard’s Hasty Pudding Theatricals has named Massachusetts native Elizabeth Banks as Woman of the Year. Banks was honored with a parade and ceremony on January 31. Hasty Pudding’s Man of the Year, who has not yet been announced, will be honored on February 7. For tickets and more information, visit Hasty Pudding.

Stowe Story Labs in Vermont announced that in 2020 they will have five new fully-funded participant development grants to cover tuition, travel, and lodging. In total, the Labs now has 15 fellowships and 30 partial scholarships to Stowe programming in 2020—including a NewEnglandFilm.com Fellowship. The late deadline to apply is February 17, 2020. See more information on their website.

The Rhode Island State Council on the Arts will offer several workshops and drop-ins over the next several weeks to help applicants prepare for the April 1 grants deadline. Information will be available about applying for fellowships and grants for individual artists, arts and culture, and education. For dates and more details, click here.

The Nantucket Film Festival is now open for submissions in a variety of categories. Final episodic screenplay deadline is February 12, all other categories final March 11. Learn more here.