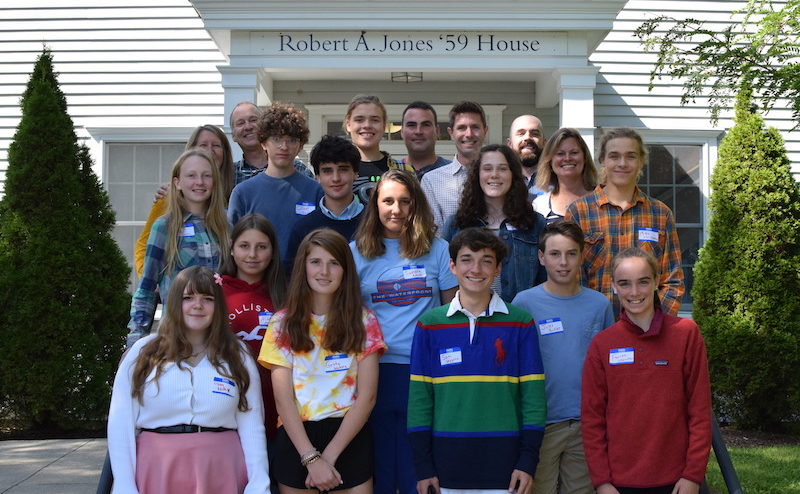 What's the Story?, films produced by the Vermont Young People Social Action Team followed by Q&A with the young filmmakers takes place Sunday January 19 at 4pm as part of the MountainTop Film Festival.

Upcoming grant and film lab applications, plus other industry news, opportunities and happenings.

Harvard’s Hasty Pudding Theatricals will present their Woman of the Year with a show and parade on January 30. This year’s Woman and Man of the Year recipients will be named later this month; the Man of the Year will be honored on February 7. Learn more and get tickets here.

The Maine Film Association kicks off the new year with MFA Happy Hour on January 23 from 5-7 pm. The networking evening is for MFA members, Maine filmmakers, film professionals, students, actors, and media professionals. The event will take place at Portland’s Three Dollar Dewey’s and is free and open to all. Learn more here.

Academy Award nominations will be announced on January 13. Possible nominees with New England connections include the films Little Women and Knives Out. Check out the Oscars website for updates.

Vermont’s Stowe Story Labs is now accepting applications for its 2020 programs. Screenwriters, filmmakers, and creative producers are encouraged to apply. NewEnglandFilm.com is once against partnering with Stowe Story Labs to offer a fellowship for the 2020 Narrative Lab; learn more here. Regular deadline is January 20; late January 31. Read more about the programs and apply here. 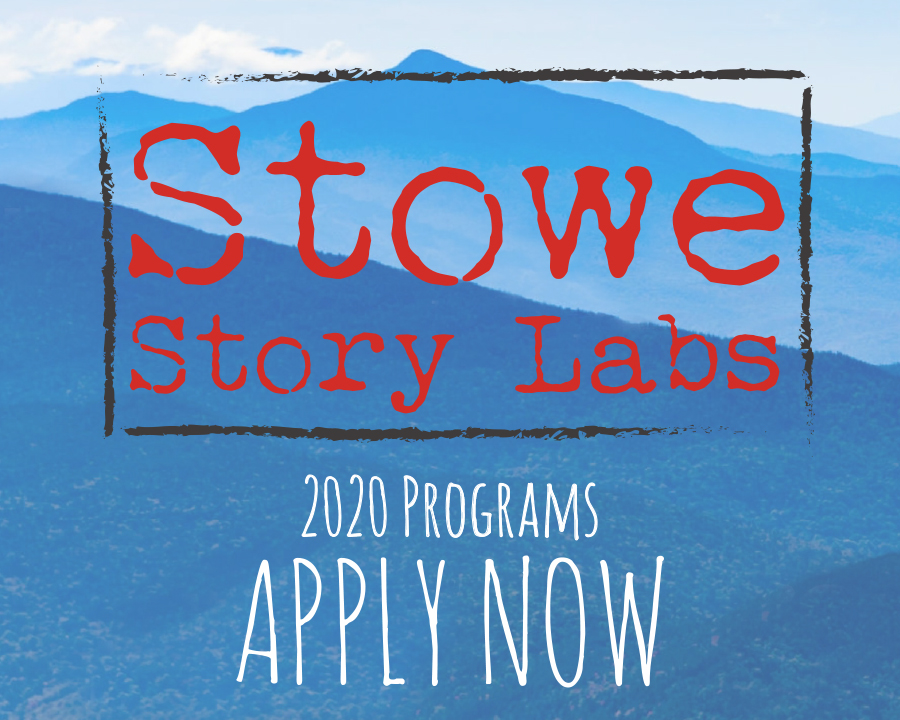