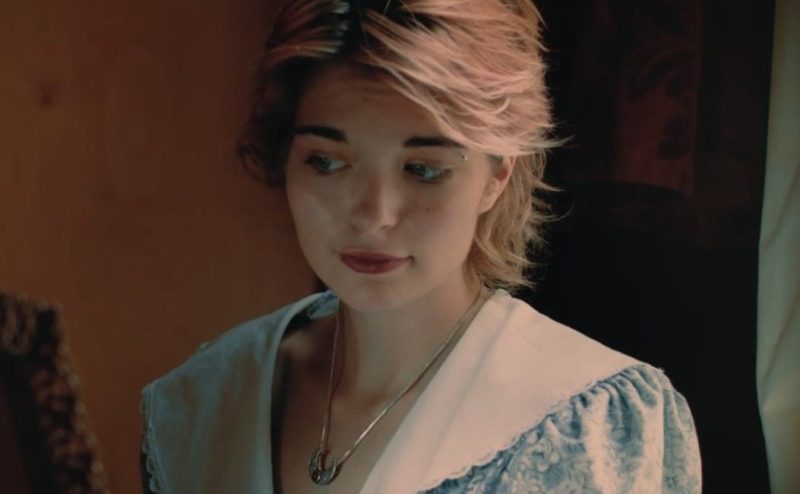 Boston SuperMeetUp and Mass Media Expo come to Boston, plus industry buzz, upcoming events and festivals, and opportunities for filmmakers.

The Boston SuperMeetUp! will take place on Friday, November 15, 2019 from 5:30pm to 9pm in the Empire Ballroom at the Courtyard Downtown Hotel. The New England film community can receive $5 reduced price tickets with code NEFILMVIP at http://supermeet.com.

Points North Institute’s “Recovery in Maine” series continues this fall. The series features documentary films and panels that promote discussion about the opioid crisis and public response. For more information and a list of screenings, click here.

The Boston International Kids Film Festival runs November 15-17 at the Somerville Theatre. The festival celebrates films by, about, and for kids. Check out the schedule and more details at bikoff.org.

The Coolidge Corner Theatre hosts a screening and discussion of Veteran Children: When Parents Go to War on November 3 at 2:00 pm. The documentary about American military families will be followed by a community discussion with City Year co-founder Alan Khazei. Read more and purchase tickets here.

Acts of Desperation, a dark crime comedy from Boston-based writer Nathan Illsley, is now available on most streaming platforms including Amazon, iTunes, and Red Box among others. The feature film follows six troubled individuals whose lives come crashing together in explosive ways following a bank robbery, and stars Paul Sorvino, Jason Gedrick, and Kira Reed Lorsh.

Vermont’s Stowe Story Labs is now accepting applications for its 2020 programs. Screenwriters, filmmakers, and creative producers are encouraged to apply. NewEnglandFilm.com is once against partnering with Stowe Story Labs to offer a fellowship for the 2020 Narrative Lab; learn more here. Early bird deadline is December 16; regular January 20; late January 31. Read more about the programs and apply here.