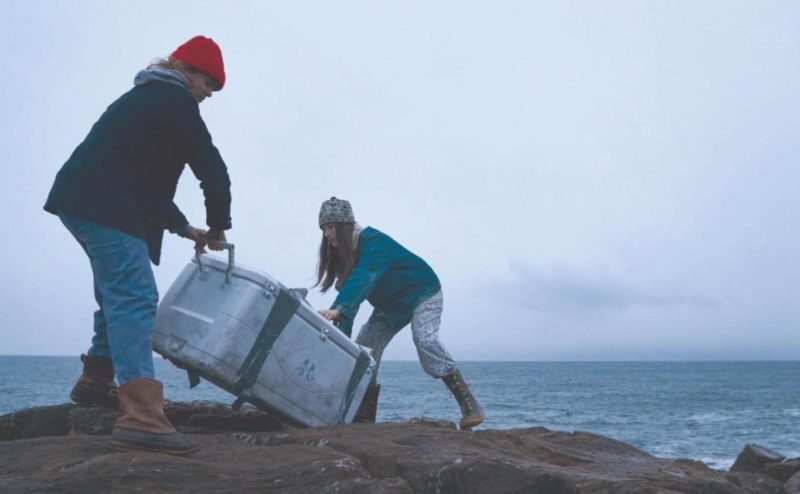 Blow the Man Down, made in Maine and co-directed and written by Bridget Savage Cole and Danielle Krudy, opens the Maine International Film Festival this July.

Celebrate the Woods Hole Film Festival July 27 through August 3 on Cape Cod. In addition to screenings, the festival will offer panels and workshops on documentaries, VFX, comedy, and more. Learn more at woodsholefilmfestival.org.

Check out the Boston French Film Festival July 11–28 at the Museum of Fine Arts. Screenings include High Life, Non-Fiction, and The Trouble With You. Discounts available if attending three or more films. Learn more here.

Catch Movies in the Park at Warwick, Rhode Island’s Rocky Point this summer. Free movies begin at dusk. This month, watch How to Train Your Dragon: The Hidden World on July 11, and Spider-Man: Into the Spider-Verse on July 25. Learn more at moviesintheparkri.com.

Boston’s Museum of Fine Arts presents Sunset Cinema this summer, free outdoor screenings on the Huntington Avenue lawn with music, art, and games 90 minutes before showtime. This month, watch The Trouble With You on July 11 from 7–10:30 pm. Learn more here. 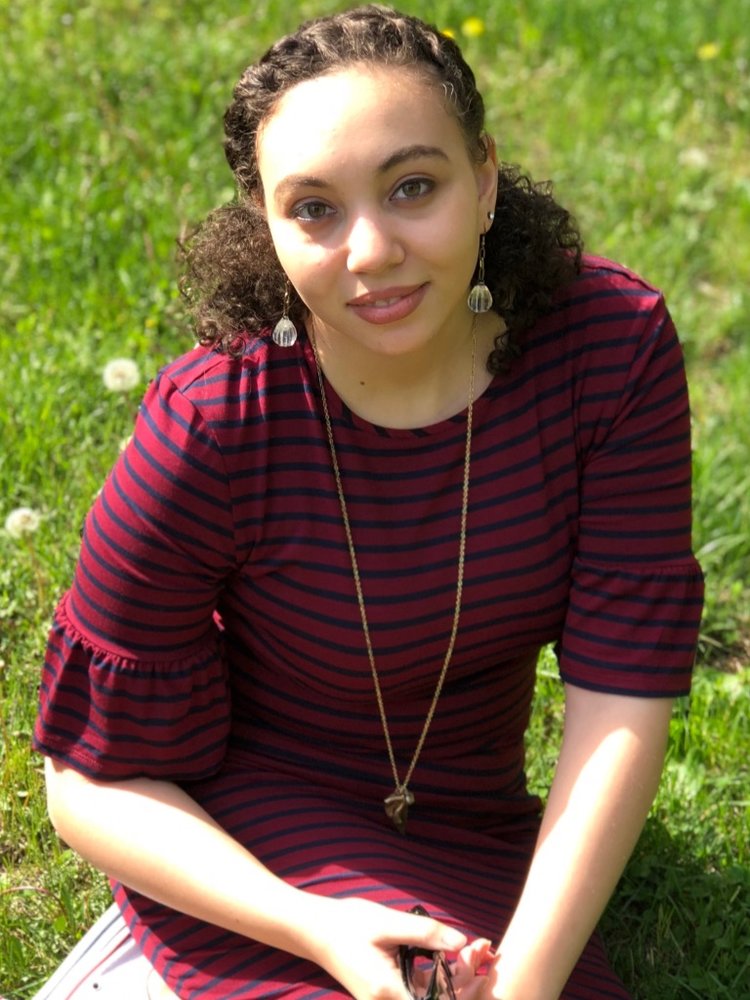 Stowe Story Labs announced Victoria Lucia (pictured) of Springfield, Massachusetts as the 2019 NewEnglandFilm.com Fellow to the 7th Annual Fall Narrative Lab. Read more about Lucia and her project The Life and Times of Francie Page at Stowe Story Labs.

The Boston/New England Emmy Awards were held in Boston last month. Click here for a list of winners.

The horror series NOS4A2 premiered on AMC last month. Based on the novel by Maine native Joe Hill, the series was filmed in Rhode Island and stars Zachary Quinto and Ashleigh Cummings. Check out more about the show at AMC.

The Boston International Kids Film Festival and FC Academy will offer a summer film school for kids this summer. The program will have sessions from July 8 through August 23 in several towns in Massachusetts. Learn more and register here.