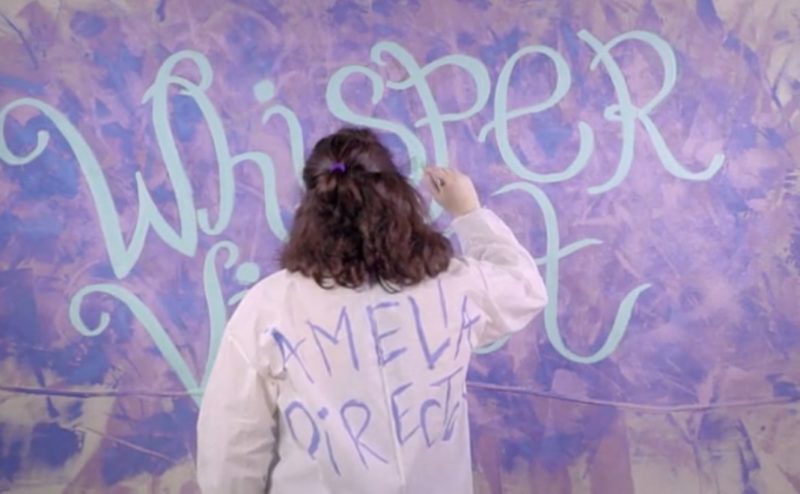 A Kickstarter campaign for a film by Amelia Votta.

Winner of the 2016 University of Rhode Island Excellence Award in Film/Media, Amelia Votta seeks $2,000 in Kickstarter funds for her senior honors thesis film, Whisper Violet, a short film following a couple over a rough patch. The film tells the story of Iris and Owen who find themselves dealing with the natural human tendency to linger on the smaller details, when the larger burdens are too much to bear. The film delves between dreams and expectations, meshed with the harshness and uncertainty of reality.

For a large majority of the crew, this is the last project of their undergraduate career, so they are aiming to raising money for equipment rentals, location fees, food for cast and crew, transportation costs, set design materials, and festival fees.