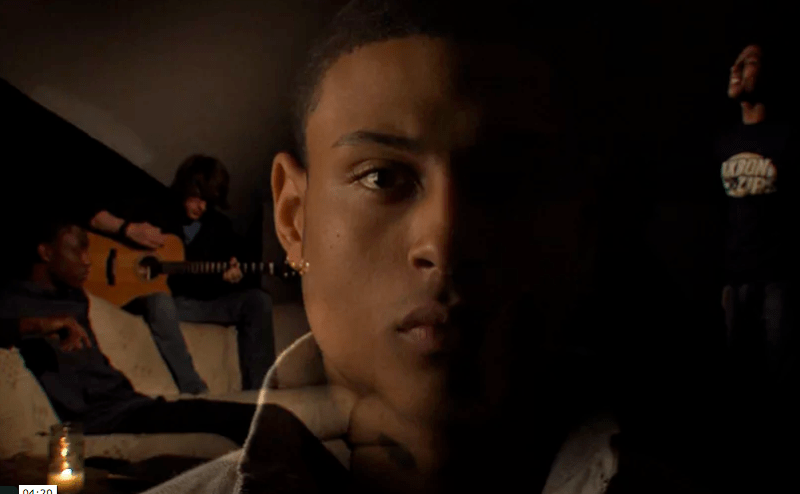 Kickstart New England: Finding the Gold Within and Uprising

Share
This month's Kickstart New England series features Karina Epperlein's film that tells the story of six young black men from Akron, Ohio and their experiences attending college and Emerson College student Jennifer Zemke's thesis film Uprising, which will be made in conjunction with her written thesis on racial representation in science fiction and fantasy. To have your film featured in this series, email news@newenglandfilm.com.

Finding the Gold Within

Filmmakers behind Finding the Gold Within seek support for their documentary. Directed by Karina Epperlein, the film tells the story of six young black men from Akron, Ohio and their experiences attending college. Challenged by social expectations and personal struggles, each man, as the film’s website explains, is “tested. Can he keep his eyes on the prize? Can he stay true to himself?” The film explores not only the lives of the students and their families back home, but the audience itself: “The young men are allowing us to have an intimate look, but they are also looking back at us. They are stepping out of invisibility… Each young man is on his unique path: how can he break free of the stereotypes of African-American men? Can he find the gold within?”

Emerson College student Jennifer Zemke seeks Kickstarter support for her honors thesis film Uprising. The film follows Riley and Cassie, two necromancers living in a small town with their police officer roommate who are threatened when a fellow necromancer is shot. Zemke is making the film in conjunction with her written thesis on racial representation in science fiction and fantasy. As she explains on the film’s Kickstarter page, “Science fiction and fantasy media often explore matters of discrimination faced by minorities—without actually featuring any minority characters. Uprising subverts this, because while it does use the fictional device of necromancy to discuss the very real problems of racism, it does this while featuring a main cast of color.”

Zemke hopes to raise $5,850 by January 28th. Funds will aid planning and production costs. The film is scheduled to begin shooting in February. To read more about the cast and crew, watch a short video, and donate, visit the Uprising Kickstarter page.