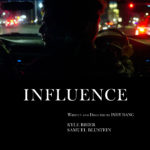 Sixteen-year-old Cal, a high-achieving student struggling with his identity, begins to explore rebellion after his older brother makes a sudden return home.

New England Connection: Influence was shot as a Rhode Island School of Design senior thesis and filmed entirely in Providence RI, Barrington RI and Seekonk MA. The cast and crew consist of students from RISD and Brown University, as well as several other areas in New England. 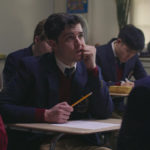 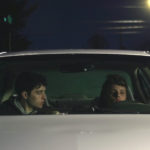