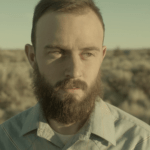 A man with no name awakes bewildered in the middle of the high desert, only to discover he has been a key player in a gruesome shoot out.

New England Connection: Writer/Director Jeff Griecci was born and raised in Massachusetts. Moving on to the great state of Maine to pursue a degree in film and video production, where he met singer/songwriter Jesse Pilgrim, a Maine native. Together, the two merged there respective artistic disciplines to create the music video Six Six Six, shot and produced in the high deserts of Oregon in the Pacific North West. 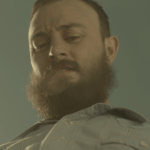 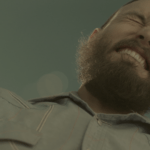