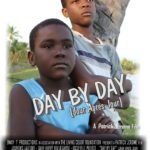 Two boys on a road trip by foot looking for their family after the January 12, 2010 devastating earthquake in Haiti. Every day is a struggle to keep life going. Starring Jouvens Lauture, Dave-Hirry Bellgarde, Rosevelt Prevot and written, directed and produced by Patrick Jerome.

New England Connection: Patrick Jerome is a Boston-based filmmaker and the founder/director of the Boston International Film Festival. 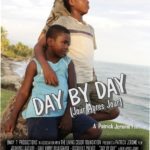