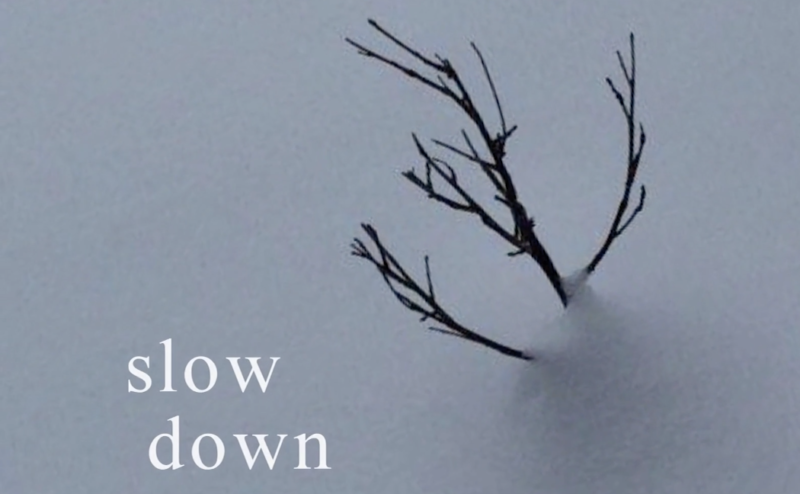 Jeanne Christie's Connect to Wilderness through Forest is screening at the Maine Outdoor Film Festival—online.

A free NewEnglandFilm.com workshop Fiscal Sponsorship for Filmmakers with Center for Independent Documentary and Filmmakers Collaborative, plus online festivals and screenings, industry buzz and calls for films.

The Nantucket Film Festival presents NFF NOW: AT HOME June 23–30. Feature and short films, along with conversations, will be available digitally. Visit nantucketfilmfestival.org to learn more.

Check out virtual cinema offerings from the Vermont International Film Festival. Screenings include Hong Sang-soo: Yourself and Yours, Tommaso, and Shirley. Learn more and purchase tickets here.

Vote now for the Maine Outdoor Film Festival’s audience awards. A modified version of the festival will take place in July. Read more and check out films at maineoutdoorfilmfestival.com.

Check out the Center for Independent Documentary for upcoming webinars and virtual programs. Visit the CID website to learn more.

The Roxbury International Film Festival has been postponed to September/October 2020. Check roxfilmfest.com for updates.

The Connecticut LGBTQ Film Festival has been postponed to October 2020. Visit maineoutdoorfilmfestival.com for updates.

The Berkshire International Film Festival has been cancelled for 2020. Visit their website for virtual offerings later this year.

Will local drive-in theaters make a comeback this summer? The Boston Globe weighs in.