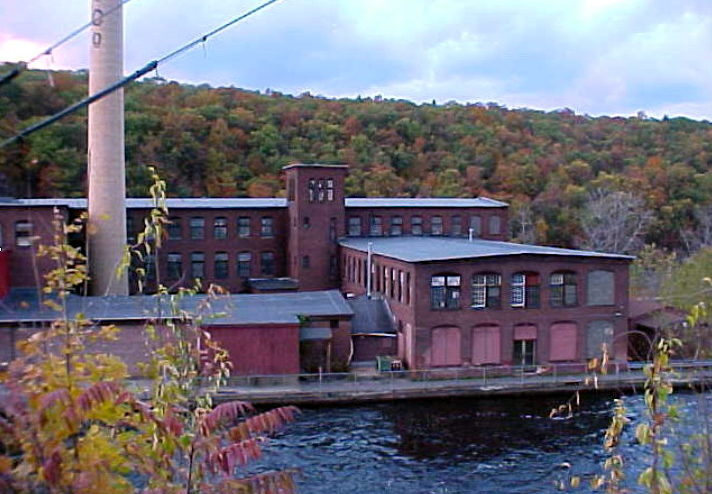 Sprint to the Studio

In 1918, Louis B. Mayer left Boston to form
Metro-Goldwyn-Mayer in Los Angeles.  Thus ended New England’s very brief run as
a home for movie moguls.  Until now.  Maybe.  As a result of competitive tax
incentive policies, studio film production has skyrocketed in the region,
spurring entrepreneurs and filmmakers to consider making New England their home.
Today, not one, but several full-blown film studios are in
various stages of planning and design throughout New England. Since the
fulfillment of these projects could impact the livelihood of
NewEnglandFilm.com’s readership, we thought it was a good time to present a
brief run-down of the who, where, and when of all the goings-on that has the
potential to transform, economically and culturally, the film and television
production industry in the area.

Where – Weymouth, MA (former site of South Weymouth Naval
Base)
What – 30 acres, 10-15 soundstages
Who – International Studio Group
If proposed tax credits are enacted they say they can start
the permitting and construction process immediately, and be up and running
within a year.  However, if the tax credits are not passed by the Massachusetts
state legislature, the deal may die.

Where – South Plymouth, MA
What – 300 acres, 14 soundstages, with the possibility for
expansion
Who – A group of Hollywood investors led by producer David
Kirkpatrick
They expect to be about a year behind SouthField but are
not relying on the tax credits (but, of course, wouldn’t mind them either).
They need some infrastructure and zoning help from the town but are expected to
receive it.  Both groups say there is enough business for both of them.

Where – Former Strathmore paper mill in Turner Falls, MA
What – Two sound stages, two multi-camera broadcast stages,
recording studio, multiple insert stages, and post-production suites with
potential plans for a film festival and film school
Who – The Swift River Group, led by John Anctil
The town is pleased with the project and is eager to help.
The Swift River Group plans to raise several million dollars to build their
enterprise.

Where – Hopkinton, off Route 95, near the Connecticut
border, about 40 miles southwest of Providence
What – 60 acres, series of soundstages and a hotel complex
Who – Pacifica Ventures, a real estate development company
that specializes in film production facilities
They have completed a similar project in Albuquerque, NM,
and are planning another one in Philadelphia.  This development hinges on tax
credits, which are pending in the Rhode Island legislature.

Where – Former Army Engine Plant along the Housatonic River
What – Possibly over 30 soundstages, which would make it
one of the largest independent movie studios in the country
Who – Hollywood East/Area 51 – a consortium of investors
led by Allen Christopher
The group won the bidding for the property and since
Connecticut already has the requisite tax credits in place the only potential
hang up here is who will clean up the environmental damage left behind by the US
Army.

So within a few years, there could be five or zero movie
studios in New England; either hundreds or thousands of steady jobs for all
types of actors, writers, trades people and craftspeople, or not, depending on
the vagaries of politics and finance.  NewEnglandFilm.com will continue to
provide updates on projects that could revolutionize filmmaking in the region.
And as always, we invite reader input and news updates.  Contact us at