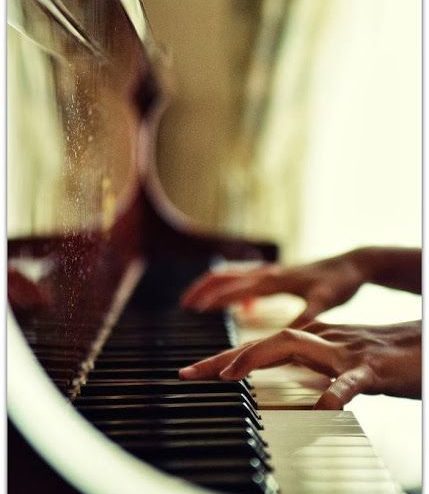 Kickstart New England take a look at ‘In Between Seconds’ a film hoping to raise $7,000 for production and post-production.

A group of filmmakers with some New England connections have launched an Indiegogo campaign for the film In Between Seconds. The film follows pianist Adrian and singer Alicia, who are scheduled to perform together at a local cafe. As the concert approaches, Adrian and Alicia find themselves ‘out of sync’ with time: Adrian in the past, Alicia in the future. As the Indiegogo page explains, ‘By fate they enter an existential world where time can be manipulated, and manage to set their timing straight.’

Writer/director Nora Jaenicke is a former Boston resident and Harvard Extension School alum, and assistant director/cowriter David Foley is a current sophomore and film student at Emerson College. The team behind In Between Seconds hopes to raise $7,000 for the film. Funds will aid in production costs (including the shoot in New York City, on location in Brooklyn and Coney Island), post-production, and film festival submissions. To read more about the cast and crew, watch a short video, learn about perks, and make a donation, visit the In Between Seconds Indiegogo page.