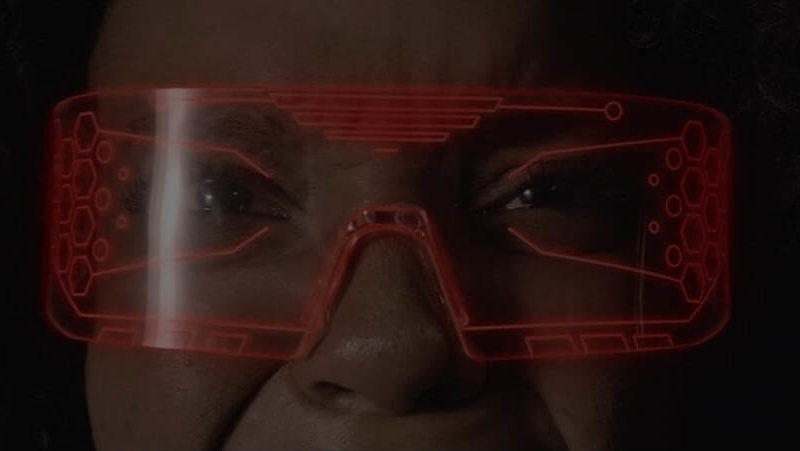 The Providence Children’s Film Festival runs February 12–21. The festival will be held virtually. Visit the festival website for updates and more information.

The New Hampshire Jewish Film Festival presents a free virtual screening of Joachim Prinz: I Shall Not Be Silent beginning on February 1, with a virtual panel discussion on February 4 at 7:00 pm. Learn more and register here

Massachusetts native Sian Heder’s film CODA recently debuted at the Sundance Film Festival. The film was shot in Gloucester. Read more about CODA and its Massachusetts locations from WBUR.

The feature film I Care a Lot, directed by J Blakeson, debuts on Netflix on February 19. The dark comedy, which stars Rosamund Pike and Peter Dinklage, was shot in Massachusetts. Read more and watch a trailer here.