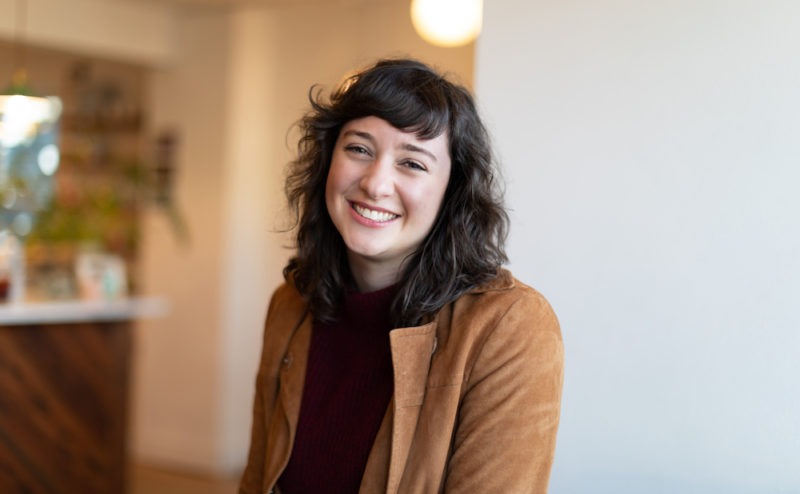 Flickers RI is hosting a special holiday edition of their KidsEye Filmmaking Workshop on December 19, 20, 28, 29 & 30, 2020. This is a free grant-funded workshop and available on a first-come, first served basis. See the event info for more details and to register.

The 36 annual Joey O’Donnell Film Premiere will be held virtually this year on December 12 and 13. Proceeds benefit the Joey Fund/Cystic Fibrosis Foundation. Visit the Joey Fund website for updates and more information.

Flickers’ Rhode Island International Film Festival has announced the winners of this year’s Screenplay Competition. Check out the full list of winners here.

Adam McKay’s upcoming Netflix film has begun shooting around Massachusetts. Read more about the production’s activity in Boston and Worcester.

The Connecticut-made movie One Royal Holiday recently debuted on the Hallmark channel. The film, which features many Broadway actors, was shot in Hartford, Woodstock, and Putnam. Read more here.

Camden International Film Festival (CIFF) has opened its call for documentary features, shorts, and immersive experiences. All submissions will be handled via FilmFreeway (Early Bird deadline is February 22) and learn more about the festival.

CIFF also invites filmmakers to apply for a $15,000 grant underwritten by CIFF partner TV5MONDE USA, the global French language entertainment network. This grant will support production of a documentary short film to be filmed in Maine and will premiere at the 2021 Camden International Film Festival. Preference will be given to projects highlighting Francophone culture in Maine and/or French-speaking populations, but all Maine-focused projects will be considered. Apply here by deadline January 11th, 2021.