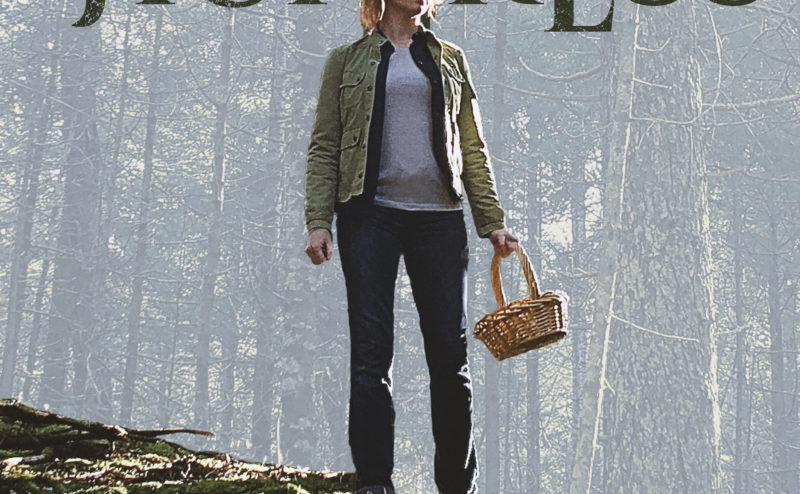 NewEnglandFilm.com talks with Jim Picariello about his film The Mushroom Huntress, which screens in the 2020 Online New England Film Festival.

Jim Picariello talks about his latest film The Mushroom Huntress, a modern fairy tale. The film recently won the Jury First Prize for Otherworldly Drama at the 2020 Online New England Film Festival, where you can watch the film through October 14.

Jim Picariello: I wanted to be a filmmaker since I was 10 when I made and edited films on my Super-8 camera. No one helped guide me in that direction and only rediscovered it in my 40’s. I am self-taught by reading books, screenplays, and regularly listening to the Scriptnotes podcast.

Picariello: It was based on a wonderful, award-winning short story by our EP, Lynne Williams.

Picariello: Woods Hole Film Festival and Maine Outdoor Film Festival. Honestly, I haven’t had direct communication with the audience in our current situation. We have more festivals coming up, such as the Real to Reel Film Festival in NC.

Picariello: Our casting producer managed the process, but mostly from Dirigo Talent in Maine, Backstage.com, and I was good friends with one of our leads, Hoyt Richards.

Picariello: Sometimes we all need to ask for and accept help from others.

Picariello: I’m in pre-production for two films: an animated short film, Ninja Chiropractor, and a dark short film about white privilege, The Privilege is Mine. I’m also rewriting a dark romcom feature screenplay, The Cult of Us, which is about two people who fall in love as they try to save the other from their respective cult.

Picariello: Just make the films with whatever you have on hand. There is no reason not to be making films whenever you can and you will learn so much just by making fun little movies. And attend film festivals and hang out with the filmmakers and screenwriters. The Austin Film Festival Writer’s Conference is especially good for that. Build your community and ask them lots of questions as you go.

The Mushroom Huntress screens at the 2020 Online New England Film Festival at NewEnglandFilm.com.