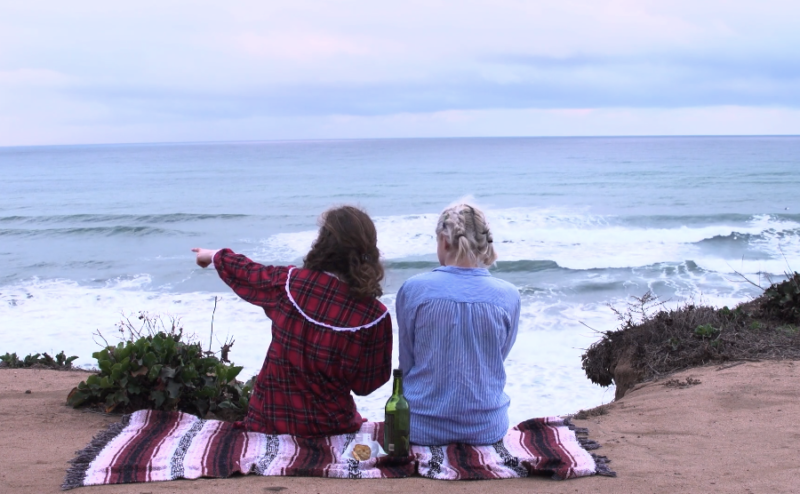 NewEnglandFilm.com talks with Rachel Friedman about her film The Epitaph of Marwa Stein, which screens in the 2020 Online New England Film Festival.

NewEnglandFilm.com caught up with Rachel Friedman about her newest film The Epitaph of Marwa Stein where she explores the narrative of a woman after her death. The film screens as part of the Online New England Film Festival.

Rachel Friedman: Though I made a few movies with friends before I had any clue what I was doing, I ended up studying film as a matter of convenience. I was a transfer student and the credits I had as an acting major from the University of Southern California didn’t transfer, so I opted for studying film rather than retaking courses as a theatre major. I had always wanted to make my own work, and as a film student, I was given the technical training to do so.

Friedman: A few years ago my brother and I started interviewing our grandparents about their lives. This film was inspired by stories my grandmothers Marcy Friedman and Zelda Lederman shared about their respective childhoods.

Friedman: My cast and crew were composed of fellow students, friends, and alumni from Middlebury College.

Friedman: At its core, this film is the story of one woman’s lived experience. In an era of increased political divisiveness, it is all too easy to lose sight of someone’s humanity if they have political views we find personally repugnant. In order to make positive political and social change, we must enter into conversation with the willingness to understand someone’s lived experience in order to effectively communicate with them.

Friedman: I hope this film can provide a bit of relief!

Friedman: I am currently working on a Jonas Mekas style video diary, and a few prose poetry projects.

Friedman: Making a movie without a budget is pretty un-sexy work… so make sure you like the people you’re working with!

The Epitaph of Marwa Stein screens at the 2020 Online New England Film Festival at NewEnglandFilm.com.