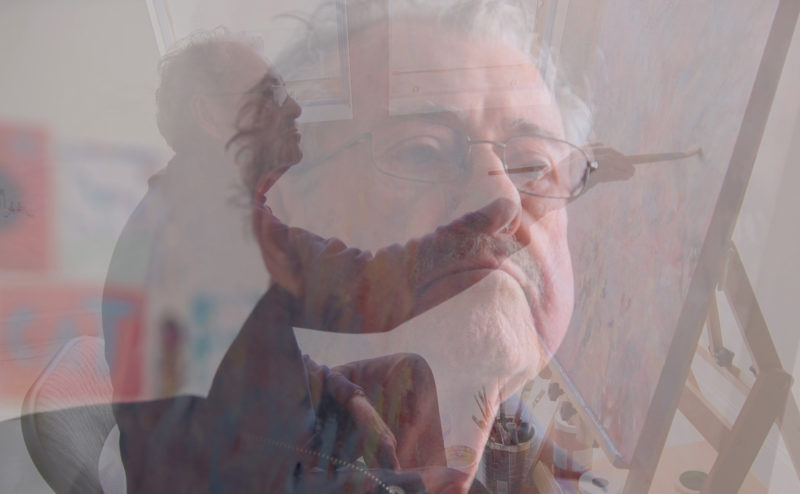 NewEnglandFilm.com talks with Gonca Sonmez-Poole about her film Fate, Family and the Floundering of a Friendship, which screens in the 2020 Online New England Film Festival.

Gonca Sonmez-Poole’s study on the Armenian Genocide led her to make a film to represent the modern relationship between Turks and Armenians Here, Sonmez-Poole talks about her career, creative process, and journey in making Fate, Family and the Floundering of a Friendship, which is now screening at NewEnglandFilm.com’s Online New England Film Festival.

Gonca Sonmez-Poole: I am 61 years  old, a graduate of Boston University’s school of communication and have worked for many years as a story producer for WCVB-TV Boston’s Chronicle program. I have been working independently for the past ten plus years. I am not sure about a specific moment that may have lit the spark in me to be a filmmaker. But I do know that starting my internship at Chronicle right after graduate school, and moving on to becoming a story producer while watching many other veteran journalists (including but not limited to: Peter Mehegan, Mary Richardson, Mark Mills, Susan Sloane, Chris Stirling to name but a few…) do their work had a significant effect on the trajectory of my career.

Sonmez-Poole: Over a decade of immersion into the subject of the Armenian Genocide, I was compelled to tell a story that could best encapsulate the tainted relationship between today’s Armenians and Turks. So I looked into my toolbox and picked the tool of visual storytelling as the best way I personally could fulfill that mission with.

Sonmez-Poole: This deserves a very long answer since I know a lot about the subject matter of my film and how it fits into today’s divisive atmosphere in the U.S. as well as the entire world. But in a nutshell: my film epitomizes what happens among friends and neighbors when misguided societies can be propelled into hatred and division when certain social, political and economic factors are ripe for inflaming.

Sonmez-Poole: There are no easy answers to complicated questions but witnessing the true human dimension of historical injustice should help!

NewEnglandFilm.com: What other films are you working on?

Sonmez-Poole: I have another short film that is about the personal journey I went through as a Turkish person acknowledging the Armenian Genocide. Many friends and colleagues have encouraged me to expand it into a full-fledged documentary so we shall see…

Sonmez-Poole: I’m from the older generation of filmmakers and remember when there was no digital editing; we used to edit on clunky old analog machines. I’m hoping today’s younger generation of filmmakers will keep their filmmaking passions alive, using all of the new and improved tools available to them while dealing with hardships and fundraising.

Sonmez-Poole: My short film is part of a longer series of video profiles that is available on Blu-ray disc and streaming. I’m working on offering it to as many institutions as possible where the stories of a group of Armenians and Turks can be used as an educational tool for those learning and/or teaching about the Armenian Genocide.

Fate, Family and the Floundering of a Friendship screens at the 2020 Online New England Film Festival at NewEnglandFilm.com.