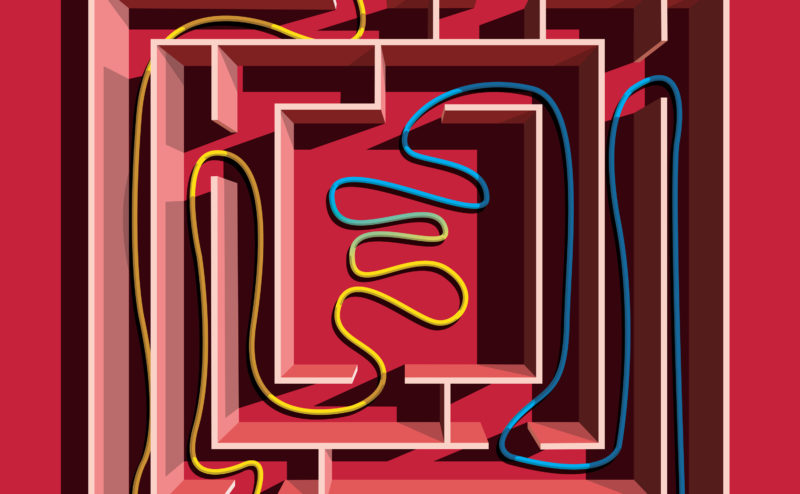 An interview with filmmaker Jim Ford about the film "Small World"

NewEnglandFilm.com talks with Jim Ford about his film Small World, which screens in the 2020 Online New England Film Festival.

Jim Ford scouted nearly 100 bars, in different states before finding one that had the right look (and gave them permission to shoot their film). And that was before COVID-19. Here, Ford talks about his latest short film Small World, which screens at the 2020 Online New England Film Festival.

Jim Ford: I took a summer animation class at Bancroft school in Worcester, Massachusetts. I was 10 years old. That’s what piqued my interest. We learned how to record and edit, stop motion right on the camera, and even put music to it. I asked for a camcorder afterward and immediately started making home movies. They usually involved me, the family dog, and some type of shot from the roof. My parents were always yelling: “Enough on the roof!”

In high school, I played a lot of sports but I always had a video camera and would film stuff. Mostly snowboarding/skateboarding videos. They were all right… then I started adding sketches and pranks to the videos. The interest soared! I taught myself how to edit in my basement on two VCRs holding the play and record buttons simultaneously. Eventually, someone introduced me to the local TV public access station. They showed me how to really edit on the old fashioned analog machines, and I was hooked.

NewEnglandFilm.com: What inspired you to make Small World?

Ford: This was based on a true story. I love the idea of having to go so far to meet the people close to you. I’ve always wanted to make something with that setup. Every time someone from New England goes to Florida, they meet someone from their state. It’s a riot when they end up being from the same town—it’s happened to me countless times! When it started happening to me in other countries, in obscure, non-touristy places, I knew I had to turn it into something.

Ford: As an actor, I worked with Hannah Sloat a while ago on someone else’s short film. We had stayed in touch over the years. She went on to do tons of theatre, even some Broadway. I really wanted an actor with strong theatre experience. I found the cinematographer/editor online a while ago after posting an ad. We immediately clicked. I sent him a bunch of ideas and scripts and this was the one that we both wanted to make.

Ford: It’s a fun escape and a nice memory of how many used to travel. Hopefully, people will optimistically look into the future where they can explore exotic lands.

NewEnglandFilm.com:  What are you working on next?

Ford: We just finished scouting for our next short film A Boat Time. It’s a short film that takes place entirely on a boat in the open water. It should be a challenging but fun shoot, to be in the water all day.