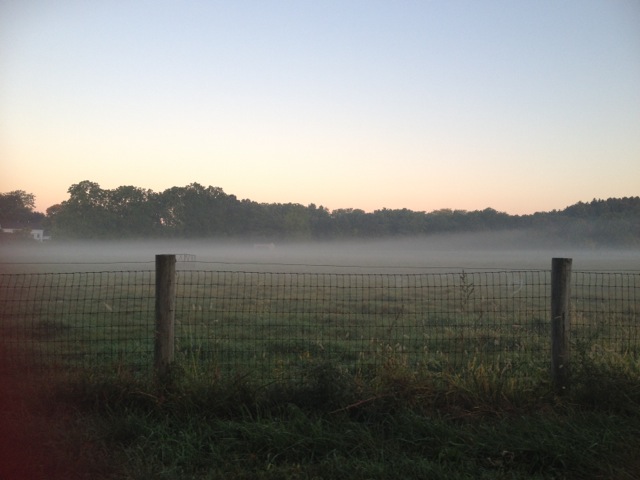 Interview with Avery Rimer about her film His Last Game

NewEnglandFilm.com talks with Avery Rimer about her film His Last Game, which screens in the 2020 Online New England Film Festival.

Filmmaker Avery Rimer explains her process in adapting His Last Game from short story to short film. She was struck by how Brian Doyle, the author, explored grief, and conversation confronting loss; inspiring her to make the film. Rimer’s film screened at Woods Hole Film Festival, Napa Valley Film Festival, the Boston International Film Festival, and was selected for the Short Film Corner at the Cannes Film Festival. It now is screening as part of the 2020 Online New England Film Festival. 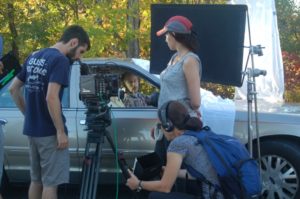 Production still from His Last Game

NewEnglandFilm.com: What’s your background in filmmaking?

Avery Rimer: I learned how to make films as a Duke University undergraduate and continued my film education at Boston Film/Video Foundation as well as with a collective of independent video producers at Somerville Community Access Television in the 1980s. I didn’t direct my first budgeted short film until about 25 years later. I had been busy developing my psychotherapy private practice and raising three children.

Rimer: My husband read Brian Doyle’s extraordinary essay, “His Last Game,” in 2013’s The Best American Essays and said, “Honey, you have to read this.” In just three pages, Doyle tells a story about the teasingly feisty and protectively tender ways that men express deep love, about how splendid life is if you find the sacred in the day to day “little things,” and about how our own memories take on another life in those who really love us.

Reading the essay was like traveling to a very familiar but mysterious land. As a mother of a daughter and two sons, I’ve spent over two decades trying to decode the foreign ways men and boys are intimate with each other. Doyle’s description of an afternoon car ride with his older brother, Kevin, gave me a way to cinematically explore and reveal what I’ve learned.

Brian Doyle couldn’t have been kinder in granting me his best wishes for my adaptation project—in hindsight, an incredibly brave and generous act given the personal nature of his essay.

Rimer: I will be forever indebted to Tim Blake Nelson for recommending David Aaron Baker to play the younger brother. After about five minutes of a Skyped audition with David, I knew he was “the one.” When I asked him if he had any suggestions for an actor to play the older brother, David said, “Well, yes, John Bedford Lloyd. We played brothers once on Broadway, and he’s not only a great actor but a wonderful person.” True! Many of the crew members attached to the film via word of mouth. A special shout out to my cinematographer, Gus Sacks, and editor, Jacob LaMendola, who also worked with me on my first short film, Halfway Somewhere Else. Their calm and creative vision was enormously influential and helpful.

Rimer: I hope people will feel less afraid of difficult end-of-life conversations and be reminded of the wisdom and comforts afforded us in the natural world.

Rimer: I’m currently working on an original feature-length narrative film, We’re All Here, about three well-meaning adults who navigate jealousy and grief to help one of them die well. It is written by Debbie Danielpour who also wrote the screenplay adaptations for His Last Game and Halfway Somewhere Else (based on a Maile Meloy short story, “The Children”). We’re thrilled that Boston-based producer Blythe Robertson has joined our team.

His Last Game screens at the 2020 Online New England Film Festival at NewEnglandFilm.com.