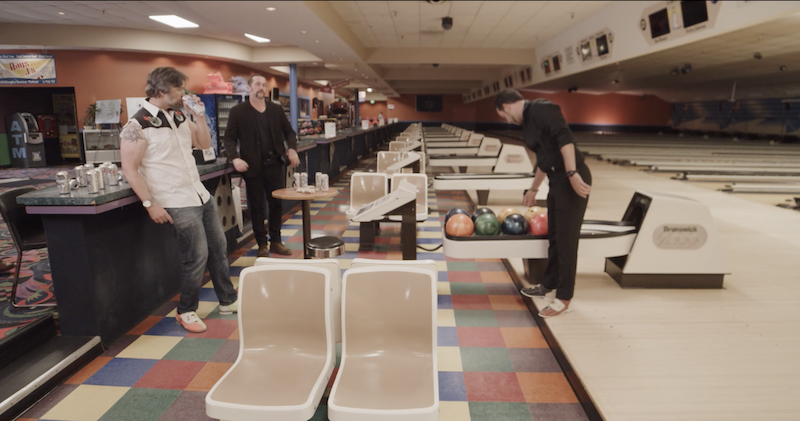 NewEnglandFilm.com talks with Robert Nixon about his film Wrong Lanes, which screens in the 2020 Online New England Film Festival.

Robert Nixon talks about his process in making Wrong Lanes, which screens at the 2020 Online New England Film Festival. The film recently screened at the 48 hour Global Film Challenge for the city of Boston where it took home many wins including Overall Best Film. In this interview, Nixon explains becoming a filmmaker, the inspiration for the film on family dynamics, and more. 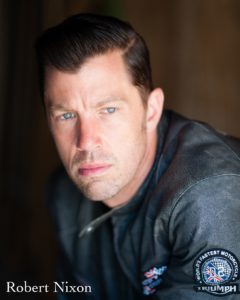 Robert Nixon: I’ve been making films since junior high, and I have always loved the creative process! I’ve lived all over the country and have brought people together to create and learn together. In this time, I feel like it’s more important than ever to express and have an artistic outlet.

NewEnglandFilm.com:How did you find your cast and crew for this film?

Nixon: I connected with some film students that had their thesis cut short due to COVID-19 as well a great cinematographer that had some extra time based on his lower travel requirements. I combined them with my great crew and BAM, we had a rockstar cast and crew!

Nixon: We had a new crew and wanted to take part in the 48 hour Global Film Challenge for the city of Boston as our first project working together.

NewEnglandFilm.com: Any advice about the filmmaking process?

Nixon: Put yourself in a box, make crazy self-deadlines, and stick to them. So many films die on the vine because the urgency isn’t there.

NewEnglandFilm.com:  What projects are you working on now?

Nixon: We are currently casting for our feature film Salt Point shot in Maine in October. It’s a fun crime, comedy set in rural Maine.