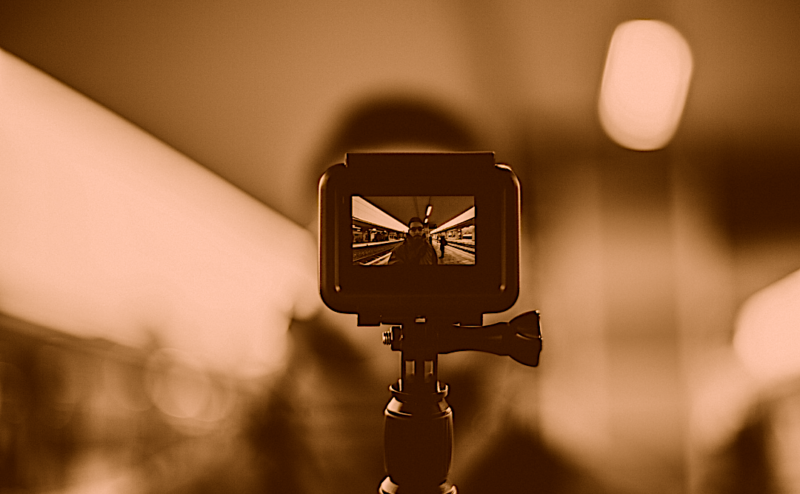 NewEnglandFilm.com announces a free open call for the New England Film Star Award, a grant to be given to one film project by a marginalized filmmaker residing in New England.

NewEnglandFilm.com has announced a free open call for the New England Film Star Award, a grant for a film by a New England filmmaker marginalized by race, gender, sexuality, able-bodiedness, or other.

This grant represents NewEnglandFilm.com’s ongoing commitment to supporting filmmakers from all backgrounds, and it is completely open to films that are any genre and length, no matter what stage (from pre- to post-production). Applicants need only reside in New England, have a current project in the works, and be able to articulate how they will benefit from the award.

The award recipient will receive:

“After talking with so many women and other marginalized filmmakers over the years, I feel this is one thing we can do as a community—to give someone the boost they need to get their project off the ground,” says NewEnglandFilm.com Founder Michele Meek and editor of the 2019 book Independent Female Filmmakers: A Chronicle Through Interviews, Profiles, and Manifestos.

There will be several finalists announced during summer of 2019, and the Award will be announced in the fall of 2019.

To make the call for entries as egalitarian as possible, there is no fee for application, which is due by July 15. To submit, you will need to login to your free NewEnglandFilm.com account (so we can reduce spam submissions). If you don’t already have a free account, you can request one.

For more information about the grant guidelines, eligibility requirements, and to apply visit https://newenglandfilm.com/festival/star-award