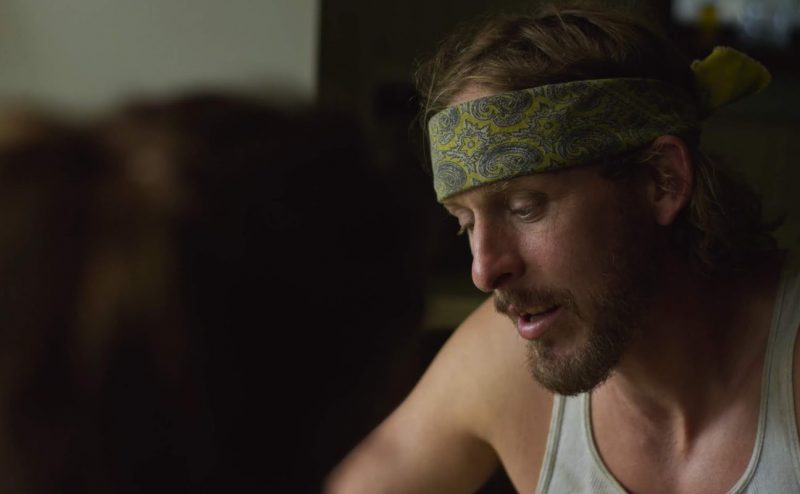 NewEnglandFilm.com announced an online workshop One Week to Your Brilliant New Website beginning March 18. The first 10 registrants before March 6 will get a 20% discount plus free web hosting for a year, two one-on-one consultations with NewEnglandFilm.com Founder Michele Meek, and free ad space on NewEnglandFilm.com for your launch.

Boston’s Community Supported Film presents two screenings of “New Immigrant and Refugee Visions” at the Boston Public Library. Films will screen on March 31 and April 1 at the Central Library at Copley. For more information and to register, click for March 31 or April 1.

The Banff Mountain Film Festival tours the United States this winter, visiting Connecticut this month. Check out the festival website for dates and locations.

Massachusetts’s Center for Independent Documentary has been awarded a Boston Cultural Council grant to begin a rough cut series for filmmakers to share and get feedback on their work. The series will begin with a screening of Activized at MassArt on March 27 at 6:30 pm. Learn more about CID here and register for the screening here.

Celebrate Vermont’s Green Mountain Film Festival March 22–24 in Essex Junction and March 28–31 in Montpelier. For a tickets and a full festival schedule, check out gmffestival.org.

The ReelAbilities Film Festival comes to Boston March 26 to April 3. Films will screen at several venues. Visit the festival website for a full schedule.

Massachusetts hosts the Salem Film Fest from March 29 to April 4. Check out salemfilmfest.com for updates.

Stowe Story Labs and the production and sales firm Film Seekers have agreed to a first-look deal covering potential development of original screenplays and teleplays written and developed by participants of the Stowe Story Labs annual fall narrative lab and writers’ retreats (past and new both). Apply for the Labs.

The Online New England Film Festival opens for submissions through Film Freeway on March 1. Films must have a New England connection, have already screened at a New England film festival, and be under 30 minutes. Earlybird deadline is June 1, regular July 1.

Submit to Women in Comedy Festival: Film and Screenplay Competition @WICF, and have a chance at winning a mentoring call with HBO, NBC or Showtime’s Frankie Shaw. Late Deadline is March 14th.