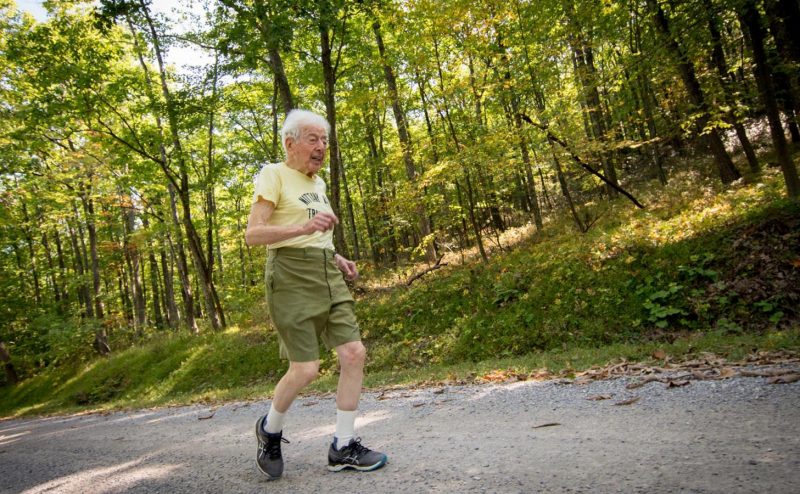 For the Love of Mary directed by Simon Perkins (Vermont filmmaker) and Kirk Horton screens at the Mountaintop Film Festival this month.

A call to take over The Independent, a new book about female filmmakers, and upcoming festivals, awards, events, and grants. 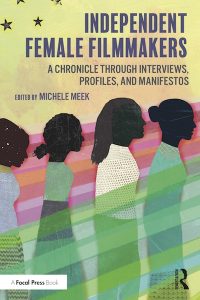 The book Independent Female Filmmakers will be out this month.

NewEnglandFilm.com Founder Michele Meek’s book Independent Female Filmmakers—A Chronicle Through Interviews, Profiles and Manifestos will be released this month and is currently available for pre-order with the publisher Routledge or Amazon.

The Banff Mountain Film Festival tours the United States this winter, visiting New Hampshire and Vermont this month. Check out the festival website for dates and locations.

The Portland Museum of Art hosts two screenings of Persona this month as part of their Ingmar Bergman Centennial Retrospective. The film will screen on January 10 at 6:00 pm and January 13 at 11:30 am. For more details, click here.

Harvard’s Hasty Pudding Theatricals will present their Woman of the Year with a show and parade on January 31. This year’s Woman and Man of the Year recipients will be named later this month. Tickets available here.

The Independent, the 40-year old film publication, is seeking a new organization, institution or individual to take it over. See their call for proposals.