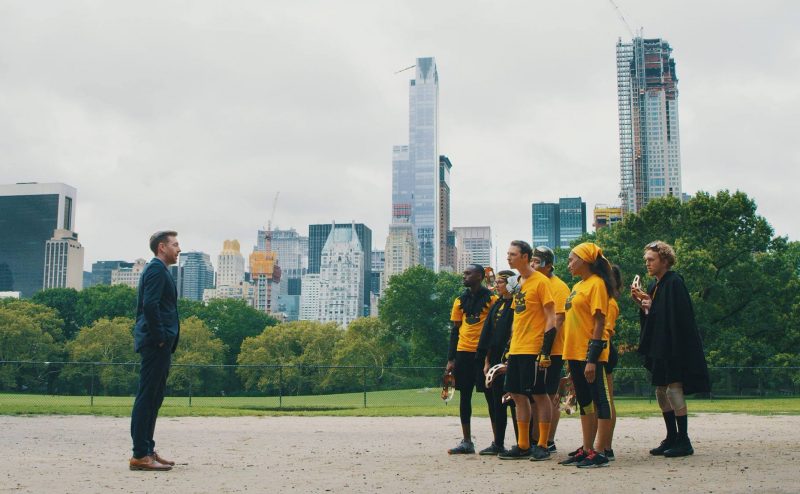 Adventure Capital will screen at ITVFest 2018.

Celebrate the New Hampshire Film Festival October 11–14 in Portsmouth. Special events include a silent auction, after parties, and closing reception. For a schedule, festival passes, and more information, visit nhfilmfestival.com.

Watch outdoor adventure and conversation films at the Maine Outdoor Film Festival through October 6. Films will screen at several locations throughout the state. For a full schedule and more details, visit maineoutdoorfilmfestival.com.

The ten-episode AMC horror television series NOS4A2 has begun filming in Rhode Island. The series is based on the novel by Maine native Joe Hill, and stars Zachary Quinto and Ashleigh Cummings. Check out more from the Rhode Island Film & Television Office.

Massachusetts native Chris Evans will produce and star in the Apple series Defending Jacob. The show is based on the novel by Massachusetts author William Landay, which takes place in Newton. Read more from the Hollywood Reporter.

NewEnglandFilm.com Founder Michele Meek will be one of this year’s TEDx Providence speakers for their theme The Time is Now on October 13, 2018 at the VETS Auditorium in Providence, RI.

The Flickers’ Rhode Island International Film Festival is now open for submissions in many categories. Click here for more information.