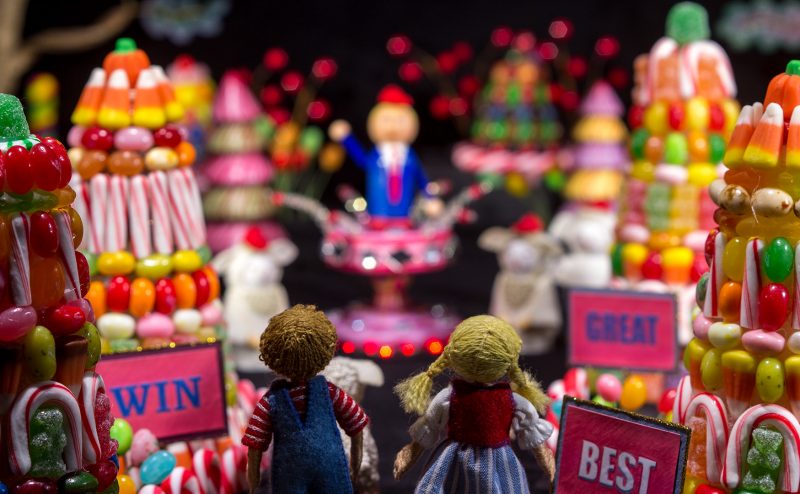 Watch outdoor adventure and conversation films at the Maine Outdoor Film Festival this month. Films will screen at several locations throughout the state through October 6. For a full schedule and more details, visit maineoutdoorfilmfestival.com.

The Boston Latino International Film Festival runs September 27–30. Events will take place at a few Boston venues. For a schedule and more information, check out bliff.org.

Check out the Connecticut Film Festival on September 26 in Bethel. Visit the festival website for more information.

Boston’s Museum of Fine Arts wraps up their Sunset Cinema series this month, free outdoor screenings on the Huntington Avenue lawn with music, art, and games 90 minutes before showtime. See The Wicker Man on September 13 from 6:00–9:15 pm. Learn more here.

Portsmouth’s Music Hall hosts Telluride by the Sea September 14–16. The series features selections from the Telluride Film Festival. Click here for the schedule.

Greta Gerwig’s feature Little Women is expected to film in Massachusetts this fall. The film is based on the classic by Louisa May Alcott, who lived in Concord. Read more from Boston.com.