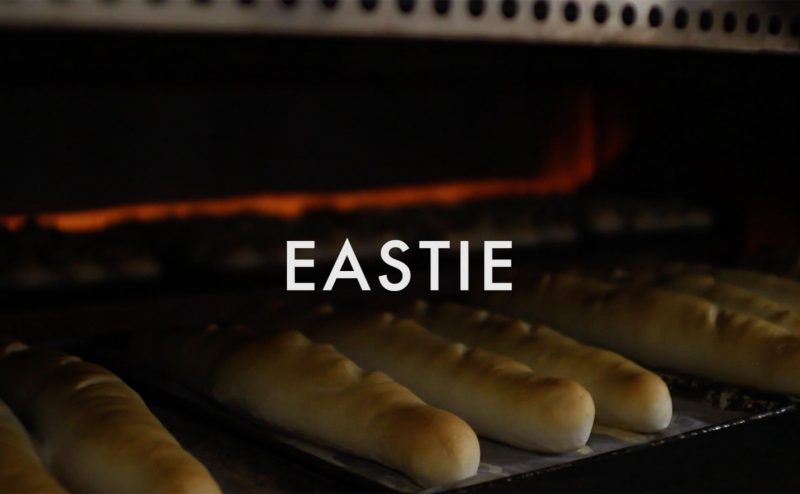 Eastie explores how gentrification and corporate competition converge to put Cucchiello’s Bakery out of business after 70 years of operation in East Boston.

We’ve all heard the reports about small, often family-owned businesses closing due to competition from corporate businesses and rising costs associated with gentrification. In Blake Smith’s film Eastie, he lends humanity to this narrative that many of us have taken for granted and shows how even the most resolute businesses cannot escape the sordid effects of competition and gentrification.

Originally screened at the Salem Film Festival, Eastie is now streaming through October 15 as part of the 2018 Online New England Film Festival. We caught up with Blake Smith to learn more about his uniquely personal connection to this 70 year old family business and why he’s traveling all the way to Nepal for his next project.

NewEnglandFilm.com: When did you know you wanted to become a filmmaker? And how did you learn? Did you just start doing it or did you go to film school?

Smith: I did several short films and little videos in high school but never thought of it has a career until people started telling me that they would actually pay me for my work. I then switched my major from Finance to Film and Television and transferred from Florida Gulf Coast University to Boston University.

Smith: I was inspired to created the film because in many cases stories like these go unheard of because the businesses are small. My family owns their own small grocery store and catering business, so for me this film was something that was close to my heart. I would never want this to happen to my family’s business.

Smith: My cast and I were in a class that revolved around activism documentaries and we all had the same concept of a film that we where looking to do, so we teamed up to find a story that fit the cause that we wanted to film.

Smith: I’m currently raising funds to cover my next film in October. I’m heading to Nepal to shoot a documentary about a man who has created a “Clean Up Nepal” volunteer program. For one week, I’ll be in a remote area and for two weeks, I will be trekking to Everest filming his project.

Smith: Recently I’ve worked a lot with nonprofit wildlife conservation groups in Africa. My work from those trips can be found on my website and 20% of the proceeds go toward supporting ALERT (African Lion and Environmental Research Trust).