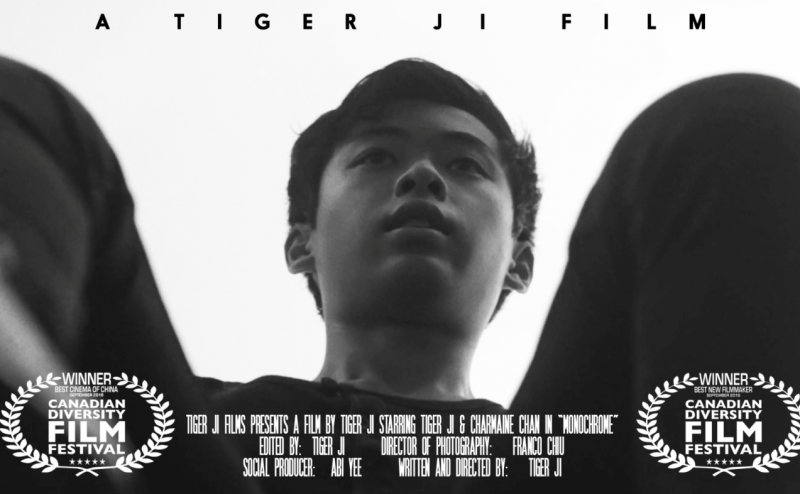 Based in Boston Massachusetts and born and raised in Hong Kong, Tiger Ji's feature film Pluto will screen at the 2018 Woods Hole Film Festival

Summer film screenings and festivals, plus other happenings, industry buzz, and calls for films.

Au cinéma: catch the Boston French Film Festival July 12-29 at the Museum of Fine Arts, co-presented with Boston’s French Consulate. Reduced admission available when you purchase multiple tickets. For a full schedule and more details, check out the MFA website.

Check out Portland Summer Films this summer. Free films screen Sunday evenings at dusk at Portland’s Congress Square Park. Watch Little Shop of Horrors on July 1, Grease on July 8, The Great Outdoors on July 15, Rebel Without a Cause on July 22, and The Man Who Knew Too Much on July 29. Visit portlandsummerfilms.com for a full schedule.

Watch Outdoor Movies at Shady Beach in Norwalk, Connecticut on Saturdays at dusk this summer. See Pixels on July 7, Despicable Me 3 on July 14, Cars 3 on July 21, and Coco on July 28. Click here for more information.

Providence hosts a free outdoor film screening this month. Movies on the Block will have a shorter schedule than normal due to construction, so screening will take place at the parking lot next to the Strand (78 Fountain Street). Catch Pulp Fiction on July 19. Learn more at moviesontheblock.com.

The 48 Hour Film Project visits New England this summer. Filmmaker teams are encouraged to create a film in one weekend for a chance to screen it locally. The event comes to New Haven on July 27, and Providence in July. Learn more at 48hourfilm.com.