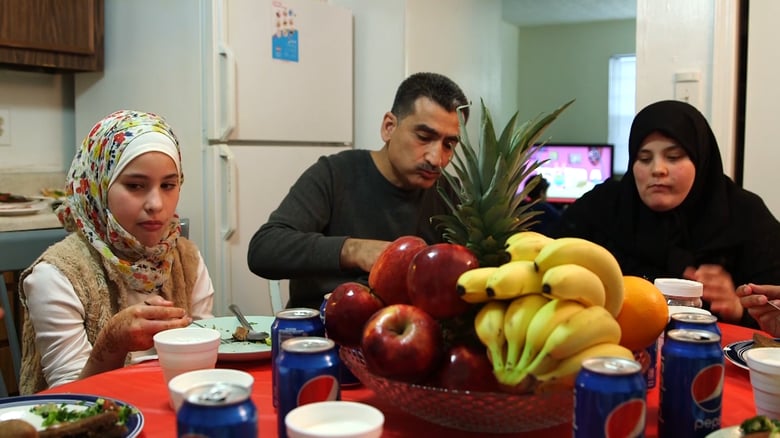 Summer film festivals, outdoor screenings, plus buzz from the New England Emmys and a new series in Boston in this month’s New England film industry news.

Check out Portland Summer Films this summer. Free films screen Sunday evenings at dusk at Portland’s Congress Square Park. Watch Airplane! on June 3, Manhattan Murder Mystery on June 10, The Secret of Nimh on June 17, and Back to the Future on June 24. Visit portlandsummerfilms.com for a full schedule.

At the other end of New England, Providence hosts two free outdoor film screenings this summer. Movies on the Block will have a shorter schedule than normal due to construction, so screenings will take place at the parking lot next to the Strand (78 Fountain Street). Catch The Big Lebowski on June 21, and Pulp Fiction on July 19. Learn more at moviesontheblock.com.

The Greenwich International Film Festival runs through June 3. Panels include spotlights on Tony Goldwyn and James Ivory, and “Women at the Helm: A Conversation about Female Directors.” For tickets and more information, check out greenwichfilm.org.

Showtime has ordered a first season of the drama series City on a Hill, set in Boston and produced by Ben Affleck, Matt Damon, and Jennifer Todd. The pilot was shot in Massachusetts this past winter, and stars Kevin Bacon and Aldis Hodge. It will air in 2019. Read more at Deadline.

The New England Emmy Awards was held on June 2 at the Marriott Boston Copley Place. The event includes a dinner, reception, and awards ceremony. See this year’s list of winners here.

The 48 Hour Film Project visits New England this summer. Filmmaker teams are encouraged to create a film in one weekend for a chance to screen it locally. The event comes to Boston on May 4, New Haven on July 27, and Providence in July. Learn more at 48hourfilm.com.