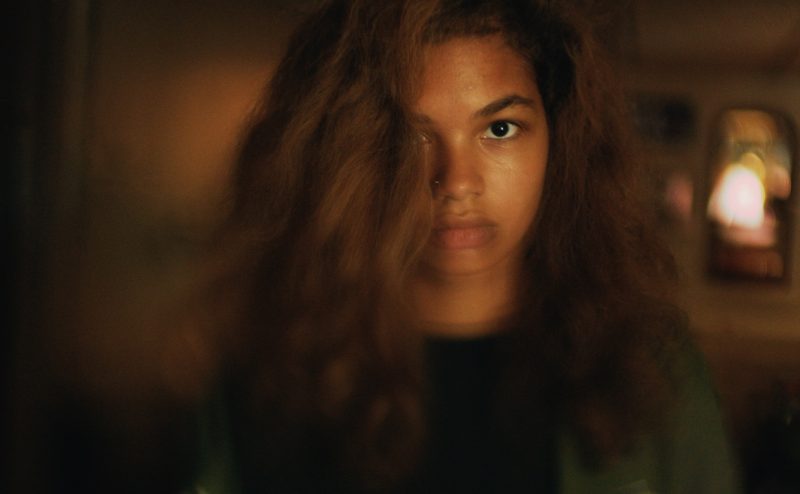 Women are in the limelight this month with the Women’s Media Summit, Women in Comedy Festival, and a Beyond #MeToo event at Emerson College. Plus, check out some of the industry buzz, opportunities, and happenings for film across New England.

Boston hosts the Women in Comedy Festival April 19–22. The event includes panels, workshops, and the WICF Comedy Short Contest with Paul Feig. For tickets and a full schedule, visit wicf.com.

The Provincetown Film Society hosts the Women’s Media Summit April 5–7. The event will bring together filmmakers, lawmakers, and more to discuss gender in film and television. Several passes available. For more information and to register, visit womensmediasummit.org. Use code5050BY2020 to get 40% off the original Summit price for the New England film community.

The marathon documentary Boston will screen April 12–19 at the Showplace ICON Theatre Seaport. The screening on April 12 at 7:00 pm will benefit the Martin Richard Foundation. Directed by Jon Dunham and narrated by Matt Damon, the film traces the history of the famous race. For tickets and more information, click here.

Lewiston and Auburn, Maine host the Emerge Film Festival April 26–28. The festival celebrates new filmmakers from Maine and beyond. Special events include parties and panels. Learn more at emergefilmfestival.org.

Emerson College hosts “Beyond #MeToo: Confronting Power Imbalances in Arts and Media” on April 11 at 7:00 pm. Visual and Media Arts Associate Professor Miranda Banks will moderate the panel, which is free and open to the public. Learn more here.

The Independent Film Festival Boston runs April 25 to May 2. Films screen at different venues in the Boston area. Check out iffboston.org for more details.

The New England Emmy nominations will be announced on April 9. Nomination announcement parties will take place that evening in Massachusetts and Maine. Learn more about the parties here; check out the nominations here.

The animated film Sgt. Stubby: An American Hero opens on April 13. The film is based on the true story of Connecticut soldier Robert Conroy and the dog he befriended during World War I. Read more about the film and the Connecticut State Library’s involvement from the Hartford Courant.

Massachusetts native and bestselling author Anita Shreve died on March 29. Three of her novels were adapted for film and television: The Weight of Water, The Pilot’s Wife, and Resistance. Read more from the Boston Globe.

Submissions are now open for the Camden International Film Festival for documentary films and the Points North Fellowship. For more information and deadlines, go to pointsnorthinstitute.org.

Submit now to the Woods Hole Film Festival. Regular deadline is April 1; late May 1. Click here for more details and to submit.

Deadline is approaching for applications to the sixth-annual Stowe Story Labs, held in Vermont The Labs help top emerging screenwriters, filmmakers, and creative producers get work made and seen, providing participants with four days of small group workshops with industry mentors, peer-to-peer collaborative groups, industry panels, skill and craft workshops, and business related informational sessions that explore new approaches to producing, financing, and distributing work. NewEnglandFilm.com community can receive a 15% off the early bird submission fee of $40 with the code NEFSSL, and all New England-based filmmakers, writers, and producers can be considered for a NewEnglandFilm.com Fellowship to the Labs. For more information and to apply, click here.