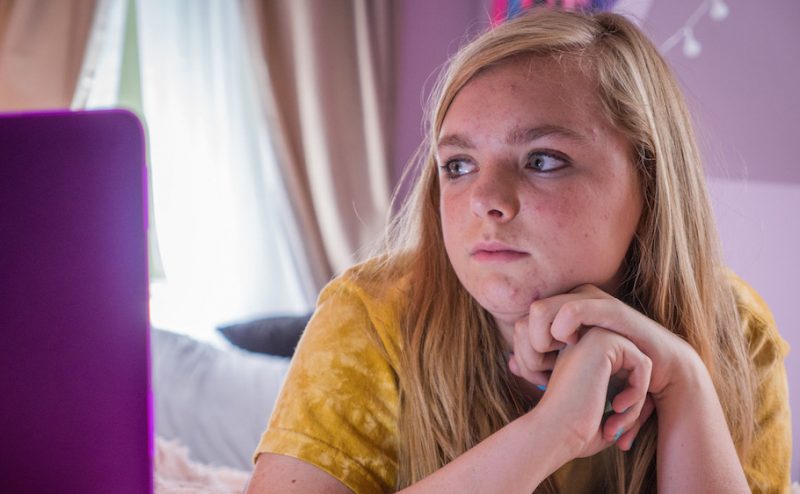 With his co-host Kris Jenson, Evan chats with Nancy about the festival’s 16-year history, how she got involved with the festival, and her process for selecting the festival’s lineup. Evan and Kris’s discussion with Nancy includes previews of some films playing at the festival (Eighth Grade, Blindspotting, First Reformed, Generation Wealth, and Leave No Trace), as well as teases for some of the filmmakers that will be appearing for Q&As (Paul Schrader, Bo Burnham, Daveed Diggs and Rafael Casal). They also dig into the industry panels offered at the festival (like the Massachusetts Works-In-Progress Competition), which are free and open to the public. Lastly, their conversation addresses the festival’s ability to lift up documentaries with important and inspirational stories that would otherwise go unnoticed.

To stream the episode, use the embedded link below. Or you can find the show on iTunes, Stitcher, Google Play, and other podcasting apps.