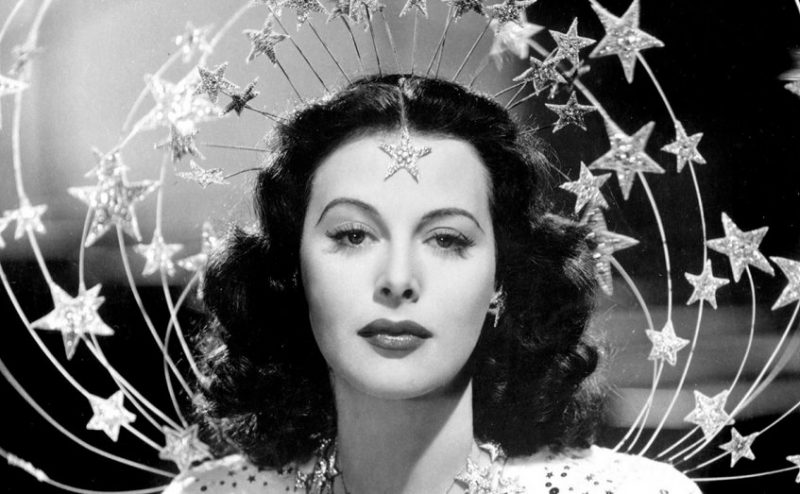 This year’s Mass Media Expo takes place on November 4 at WGBH Boston. The conference is presented by the Massachusetts Production Coalition and features speakers, panels, and exhibits. To purchase tickets and see the event schedule, check out massmediaexpo.com.

Vermont’s Saint Albans Museum presents Vermont vs. Hollywood: 100 Years of Vermont in Film on November 2 at 7 pm. The Vermont Historical Society will present clips and commentary on how the state has been portrayed in film; the event is free and open to the public. Learn more here.

The Providence Art & Design Film Festival runs November 2–12. Films screen mainly at the Cable Car Cinema along with some other Rhode Island venues. For a schedule and tickets, visit the festival website.

The Brattleboro Film Festival runs November 3–12 at the Latchis Theatre. Screenings include Lost in Paris, The Olive Tree, and Dolores. For tickets and festival schedule, visit the festival website.

The Boston International Kids Film Festival is November 4 at the Somerville Theater. The festival celebrates films for, made by, and about kids, along with workshops. Learn more at bikff.org.

The Joey Fund presents its 33rd annual Joey O’Donnell Film Premiere on November 5. The event opens with a reception at the Natick Mall at 6:30 pm, followed by an 8:30 pm film screening at AMC Theatres in Framingham. Proceeds benefit the Joey Fund/Cystic Fibrosis Foundation. Read more and buy tickets here.

Harvard Book Store and the Brattle Theatre present an evening with author and Mad Men creator Matthew Weiner on November 10th at 6 pm. Weiner will discuss and sign his new book Heather, the Totality at the Brattle Theatre, after which he will introduce a screening of the 1953 film The Earrings of Madame de… Learn more about the book signing here and film screening here.

Hartford, Connecticut’s Cinestudio hosts a singalong screening of Monty Python and the Holy Grail on November 10 at 10:30 pm. Join fellow fans in following along with this comedy classic. Learn more here.

The feature comedy Daddy’s Home 2 opens on November 10. Starring Mark Wahlberg and Will Ferrell, the film was shot in Massachusetts earlier this year. Learn more here.